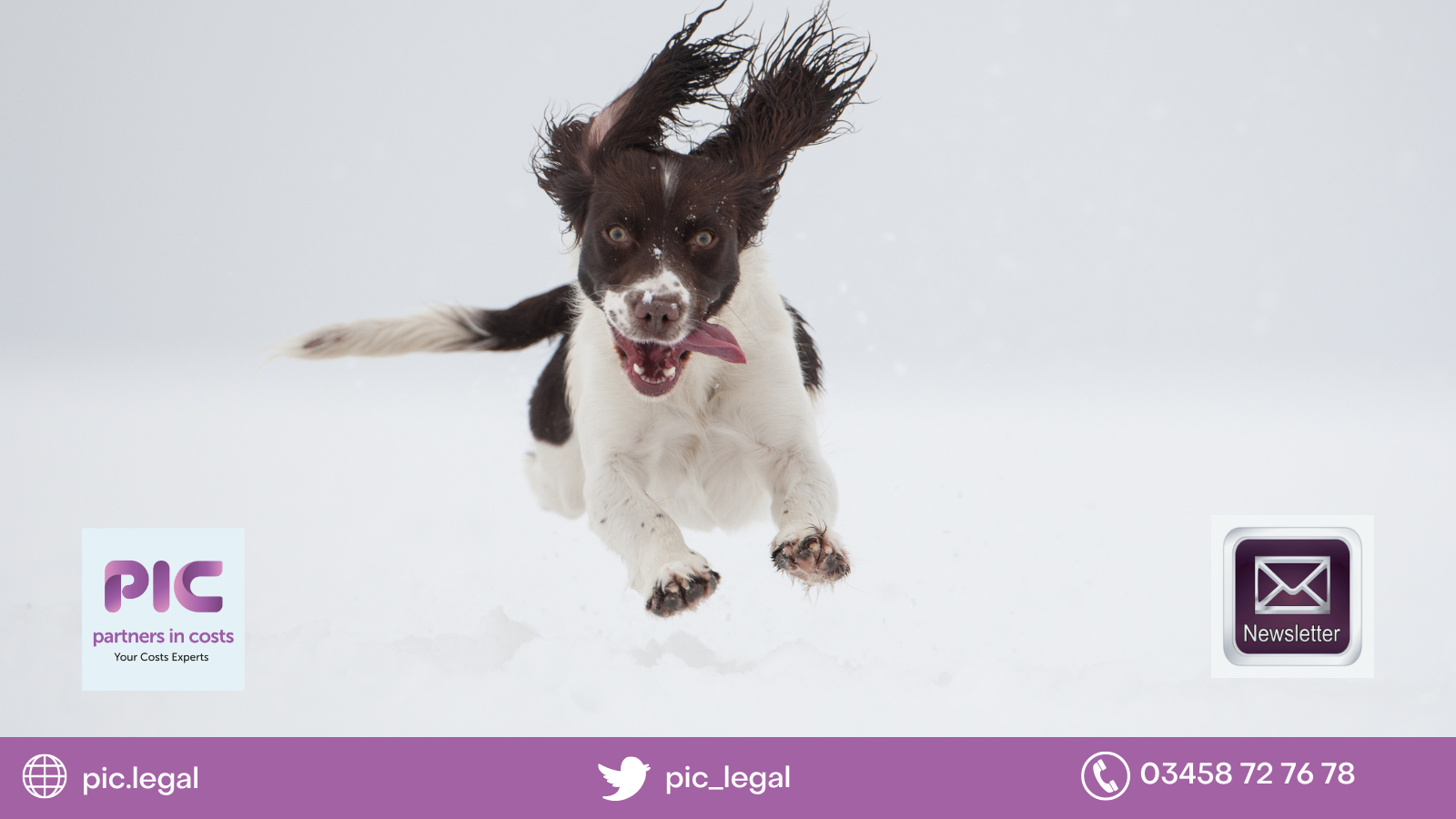 In an action for clinical negligence the Court of Appeal granted relief from sanctions where there was a delay of 6 years in giving notice of funding. EXN v East Lancashire Hospitals NHS Trust & Anor [2022] EWHC 872 (QB) (13 April 2022).

The claim settled in December 2020 and the Defendant took issue with the success fee claimed by the Claimant, citing late notification.

Since 1 April 2013 recovery of success fees has not been allowed but section 44(6) of LASPO retained the provision to recover success fees where the CFA was entered into before 1 April 2013. Prior to that date, parties wishing to recover additional liabilities were required to comply with PD 9.3 of the Pre Action-Protocol which provided that;

On appeal, the Court considered the application of the three-stage test set out in Denton and also the impact of the decision in Springer -v- University Hospitals of Leicester NHS Trust (2018) EWCA Civ 436.

In applying the third test of Denton, that of all the circumstances, the Court noted that the Claimant’s solicitors believed that notice of a funding arrangement could be delayed until a letter of claim was served, a common misconception. However, in Springer the Court of Appeal confirmed that notification had to be given “as soon as possible “, as provided for in PD 9.3. The Court concluded that the Defendant had been prejudiced as a result of the Claimant’s default.

The Court in this matter found that that there were several factors in favour of the Claimant, including that although the breach took place over a long period, the solicitors did not realise they were in breach until the decision in Springer came to their attention, after the case had settled. Also, the letter of claim came very close to complying with PD9.3, save that it made no mention of a success fee and that the Defendant was not prejudiced. The Court concluded that it was highly likely that the Defendant knew the CFA would have provided for a success fee and had failed to provide any evidence of prejudice. 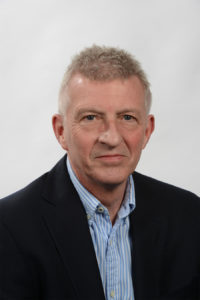