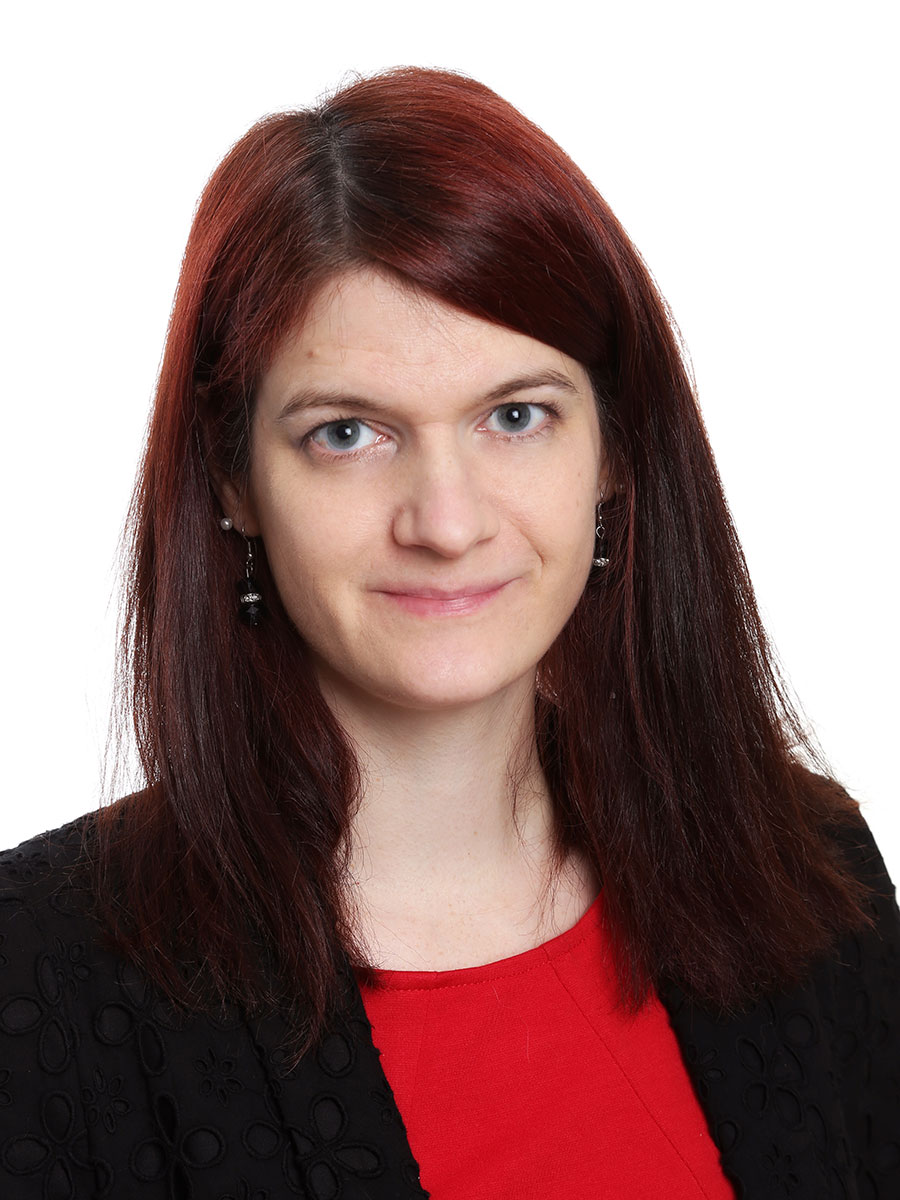 At A & M Bacon she has undertaken her Costs Lawyer qualification, and has won the Association of Costs Lawyers’ gold cup for the highest pass mark in the exam that year – with a pass mark of 98%.

Caroline specialises in dealing with the more difficult and complex cases, to include high value litigation and costs claims, GLOs and more niche work to include ATE premium challenges.

Notable cases include dealing with the costs in the Franked Income Investment GLO (a matter involving billions in dispute, and potentially hundreds of billions, and which has gone to the ECJ several times and to the UKSC) and the UKSC case of Plevin v Paragon Personal Finance Limited in relation to the effects of the LASPO changes for additional liabilities.  Previous cases includeBroni, Barbour & Woof v MOD, Blue Sphere Global v HMRC, and dealing with costs in other large GLO claims such as the Atomic Test Veterans GLO and the Advanced Corporation Tax GLO.

Caroline is lead contact for several clients of the firm, deals with staff training on certain areas and quality control.

I foster for one of the Greyhound charities, have a resident hound, and am a committee member for the Norfolk Mini Owners club, where I am writing the newsletter and doing the membership at the moment.  Talking of which …. that’s a job for tonight!