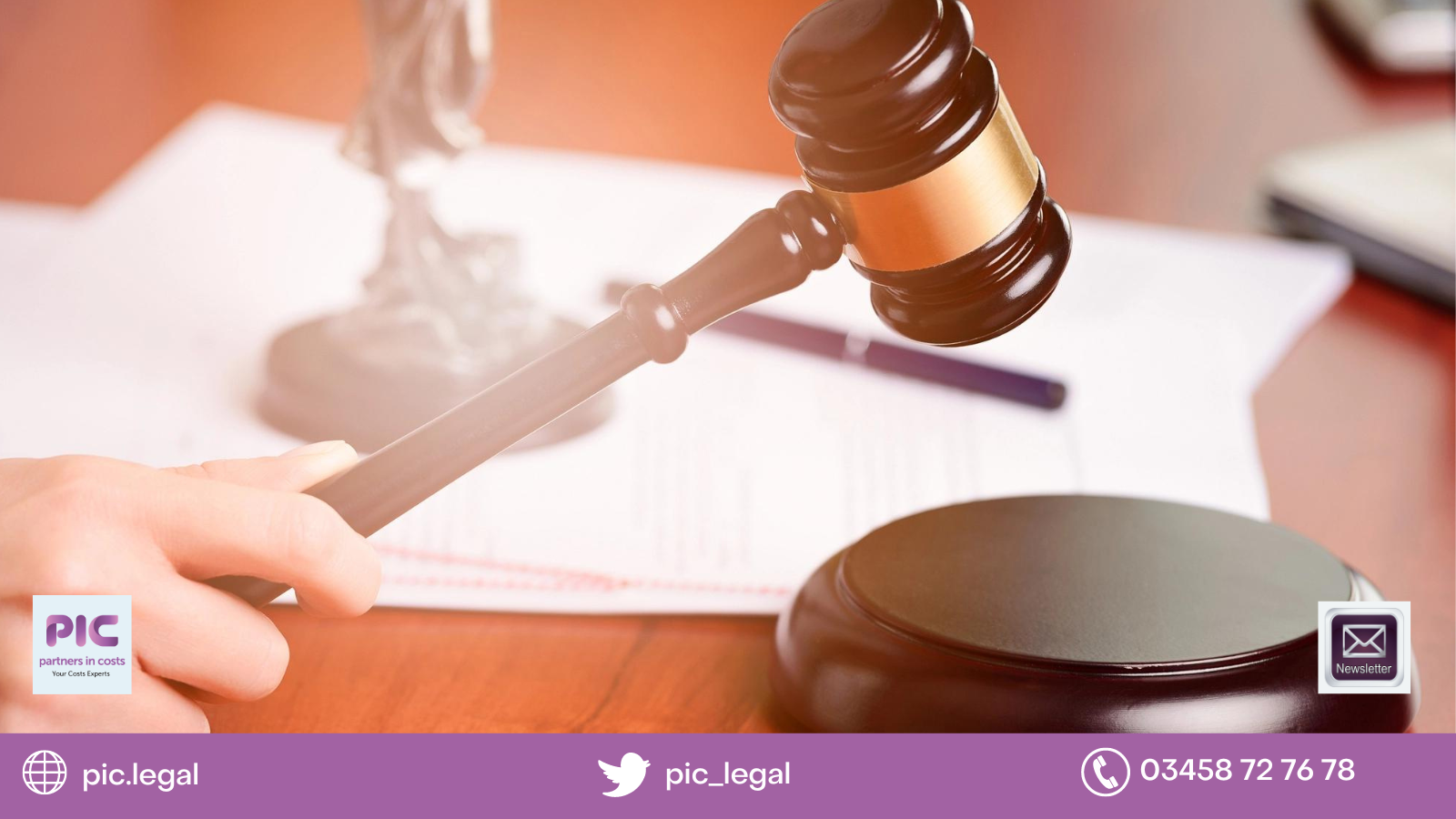 Another case which shows the importance of dotting your I’s and crossing your t’s.

This matter related to a claim for professional negligence.

The email explicitly stated that the claim form was not being formally served and further made it clear that they were not expecting a response and instead were proposing steps towards mediation.

The parties in the action agreed a stay on any substantive litigation steps and commenced discussions regarding mediation.

It should be noted that the 4-month window for service of the claim form under CPR r.7.5(1) was not due to expire until 12th November 2021. In September 2021, the parties to the action agreed an extension of time for service pursuant to CPR r.2.11. The revised deadline for service was now 1st December 2021. On 1st November 2021, the Defendants informed the Claimants that the proposed mediation would have to take place in January 2022 and suggested further extending the service deadline.

The Claimants, however, did not respond until 7th December 2021, (which was after the revised deadline date of 1st December 2021) asking for a further extension, which was subsequently refused by the Defendants. In any event the ‘July’ claim form was served anyway on 19th January 2022.

Separate applications were thereafter filed with the Court by the Claimants and the Defendants.

The Claimants’ sought the following relief: –

(a) a declaration that a valid extension of time had been agreed between the parties (or that the Defendants were estopped from contending otherwise) such that the July claim form had been validly served; alternatively

(b) a declaration that pursuant CPR r. 6.15 (2) the ‘July’ claim form be treated as, served in time; alternatively

(c) an Order pursuant to CPR r. 6.16 that service of the ‘July’ claim form be dispensed with.

The applications filed by both parties to the action came before the Court on 29th June 2022 with judgment being handed down on 19th August 2022.

During the High Court hearing, the Claimants abandoned any reliance on the suggestion that the emails exchanged between the parties prior to 1st December 2021 constituted an agreement in writing to extend time. The Claimants primary position was that the Defendants be estopped from relying on the fact that the ‘July’ claim form had expired.

John Kimbell KC stated in his written judgment handed down that “In this case, the Claimants made a strategic decision to issue (but not serve) the July claim form in July 2021. They agreed one extension to the period for service but then failed to serve the July claim form within that period and failed to agree another extension. In the circumstances, this is not a case which can conceivably amount to exceptional circumstances to justify dispensing with service altogether”.

Accordingly, and due to the Claimants’ own service failure, the above professional negligence claim (which was for £1.3m by the way) was thrown out by the Court.

In summary – basically there will always be ways where, the Claimant can and will fall foul of formal Court procedure and this is a prime example of such an occasion and circumstance.

Was it a harsh decision I am thinking?

Maybe  – as aren’t we meant to be trying to encourage settlement and in particular mediation between parties?

Partners in Costs (PIC) are an expert team of costs lawyers and draftsmen committed to putting the profit back into legal costs. Established in 1996, Doncaster-based PIC are a Claimant-only cost firm specialising in a tailor-made service agreement to suit the client.