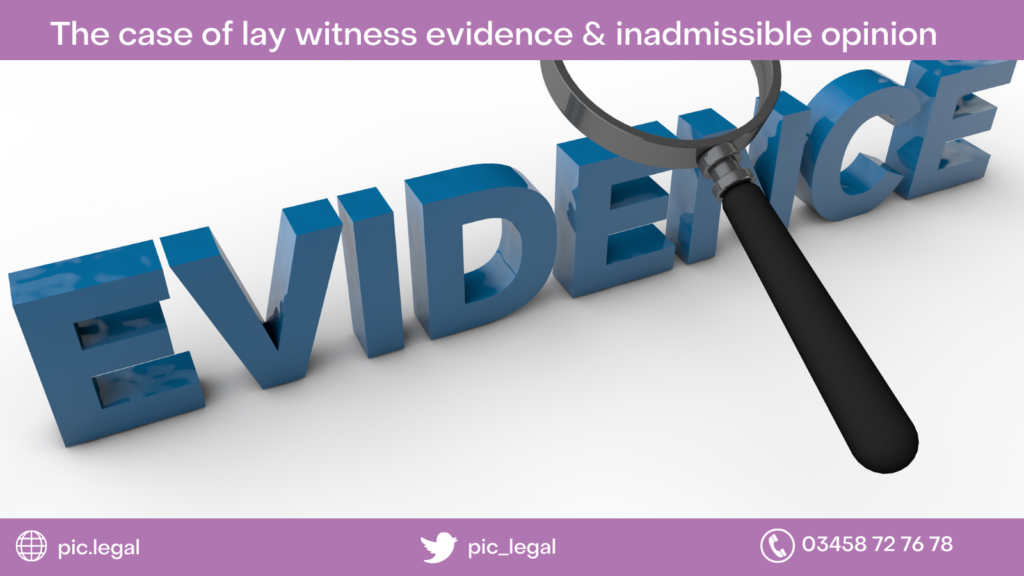 In the recent case of Mad Atelier International BV v Manes [2021] EWHC 1899 (Comm) (08 July 2021), Sir Michael Burton handed down judgment dismissing an application by the Defendant  to strike out elements of the Claimant’s witness statements based on the fact that they contained inadmissible “opinion” evidence.

Events Leading to the Case

An application was made by Mr Manes under paragraph 5.2(1) of PD 57AC giving the Court the power to strike out all or part of a trial witness statement which fails to comply with the new Practice Direction.

Mr Manes applied to strike out parts of Mad Altelier International’s witness statements addressing quantum of damages claimed, more specifically what would have happened to the joint venture if it did not terminate. He alleged that the Claimant was in breach of paragraph 3.1 of PD 57AC, that being that they were not limited to facts which needed to be proved at trial. Also paragraph 3.6 of the Appendix to PD 57AC, due to them seeking to argue the case and/or contained “matters of belief, opinion or argument about the meaning, effect, relevance or significance of other evidence”.

Sir Michael Burton explained the flexibility of the Court’s approach to the contents of witness statements as set out in JD Wetherspoon plc v Harris [2013] 1 W.L.R. 3296 and stated that the new Practice Direction had not changed the law or overruled any of the previous authorities in relation to the admissibility of evidence.

It was held that the test was one of admissibility at Trial as outlined at paragraph 3.1(2) of the Practice Direction which provides that, in addition to matters of fact, a witness statement may include evidence which “the witness would be allowed to give in evidence in chief, if they were called to give evidence at trial…”  In addition, reference to documents in a witness statement does not necessarily amount to inadmissible “commentary” due to paragraph 3.2 of PD 57AC requiring the identification of documents to which the witness had referred for the purposes of providing their statement.

The judgment passed down confirms that the new Practice Direction does not change the law as to admissibility of evidence or overrule the directions given by the previous authorities, including in the Court of Appeal, as to what may be given in evidence

Surprisingly, in this case and several similar cases, the Statutory Provisions outlined below have been shown little regard when such allegations arise and are considered:

“where a person is called as a witness in any civil proceedings, a statement of opinion by him of any relevant matter on which he is not qualified to give expert evidence, if made as a way of conveying relevant facts personally perceived by him, is admissible of evidence of what he perceived.”

“In this section ‘relevant matter’ includes an issue in the proceedings in question.”

This case and the Judgement handed down outline the importance of litigators having knowledge of what is classed as “opinion” evidence and when the same is permissible in a witness statement. 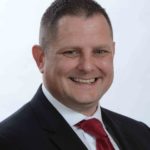