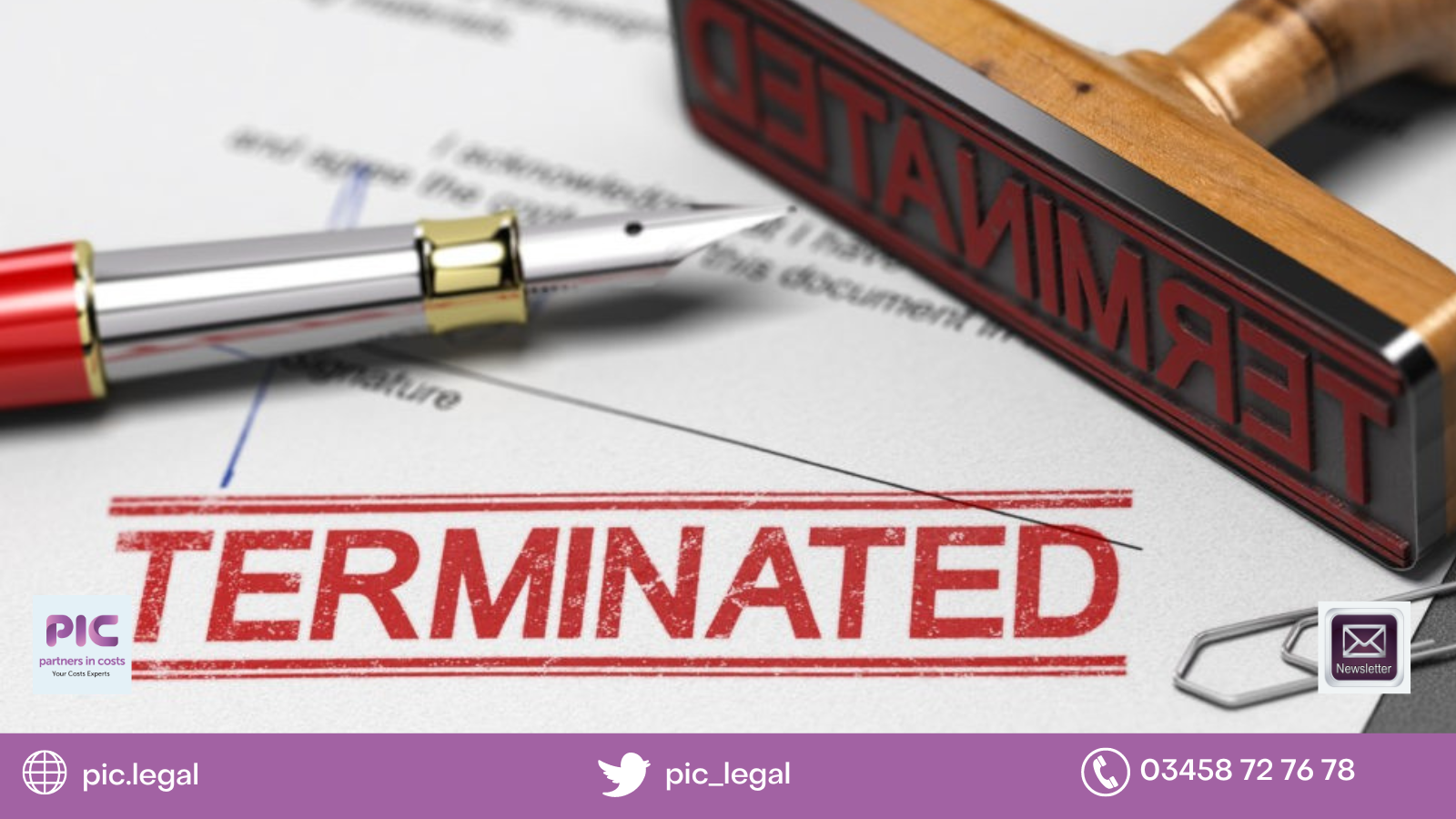 In the case of Ventures Food Ltd v Little Dessert Shop Limited [2022] EWHC 2437 (Ch) (30 September 2022) it was held by HHJ Richard Williams that the litigation misconduct of a third party was sufficient in the circumstances to warrant the making of a non-party costs order against them.

Such recourse may provide other litigants the opportunity of a costs order in instances where a third party has exercised misconduct in the proceedings.

In September 2020 the Little Dessert Shop Ltd, who were involved in franchising, terminated an agreement with Ventures Food Limited (“Ventures”). There was a dispute between the parties concerning the terms on which Ventures occupied the premises from which the franchise carried out business.

It was Ventures’ case that the premises lease was held on trust for it by Little Desserts Shop Limited, and they claimed to have email correspondence to this effect. It was on this basis that Ventures sought a declaration from the Court.

Little Dessert Shop Ltd contended that the email on which Ventures relied upon was disingenuous and that it had been manipulated. Little Dessert Shop provided its own version of the email and submitted that Ventures occupied the premises in accordance with a contractual licence that had since been terminated.

The case proceeded to trial in March 2020 where HHJ Williams found Little Dessert Shop’s version of the email to be genuine. The email produced by Ventures was considered to have been fraudulent. On this basis, it was determined that Ventures occupied the premises as the licensee. Consequently, Little Dessert Shop won the case and obtained possession of the premises.

Following trial, an application for a non-party costs order was filed against the Third Parties who had a strong hand in controlling the litigation. HHJ Williams considered the application on the following basis:

HHJ Williams held that the Third Parties had:

“[B]y their own admissions controlled the litigation on behalf of [Ventures]. Having chosen to initiate the proceedings, the Third Parties then chose, without formally discontinuing, to disengage at a critical stage of the proceedings as the trial date fast approached. Such conduct was wholly contrary to the overriding objective and no doubt directly caused [Little Dessert Shop] needlessly to spend significant time and money in preparing for and attending both the PTR and the trial of a case that the Third Parties initiated but no longer had any intention of contesting. Indeed, the court allocated 4 days in total to the trial, most of which time was not needed and ultimately lost as a result of the Third Parties’ decision not to participate.”

HHJ concluded that whilst caution should be exercised in determining whether a third party to a company is liable for costs related to the company’s activities, in this instance, the Third Parties conduct amounted to a serious litigation misconduct which was “exceptional and well outside of the ordinary run of cases”. The Third Parties were ordered jointly and severally to pay the costs of the main action from a period up to and including the trial.

Third Parties that own or have control over litigation, may find that they can no longer hide behind the corporate identity and that if the level of misconduct amounts to such, could find themselves personally liable to meet an order for costs.

In cases where the third party to a company named in proceedings have a control in litigation and exercise litigation misconduct, PIC may assist in the seeking of a non-party costs order against the third party directly to remedy wasted costs.