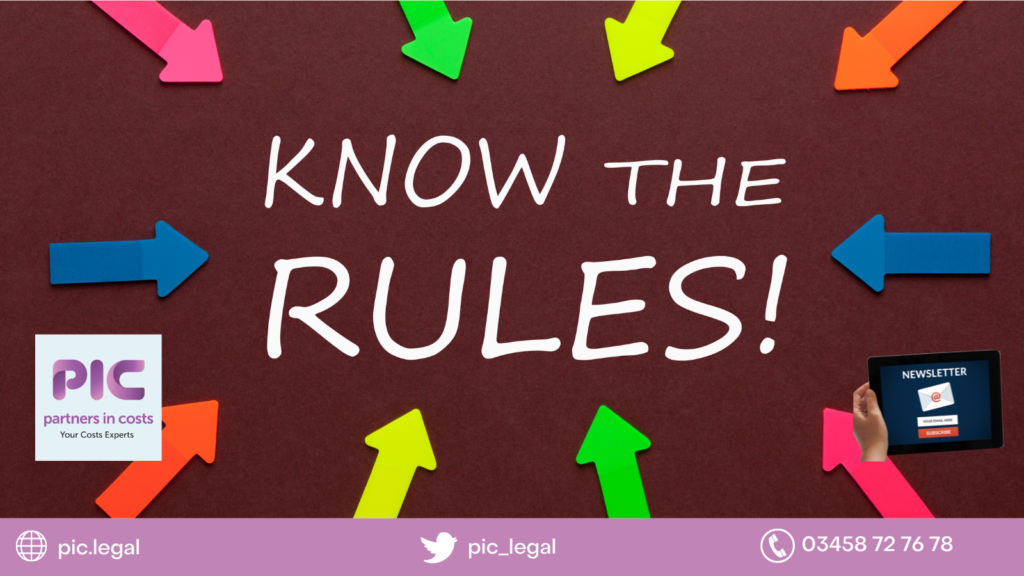 A SOLICITOR, NO MATTER HOW EXPERIENCED OR INEXPERIENCED, MUST BE TAKEN TO KNOW THE CIVIL PROCEDURE RULES

The Claimant had issued proceedings in this case in order to continue to progress the case forward.

The Claimant made an unfortunate error in that he failed to serve the Particulars of Claim within the four-month period for service of the Claim form as defined within the CPR.

The Claimant mistakenly believed he had a further 14 days after service of the Claim form to serve the Particulars of Claim and the same were served 13 days late and therefore an application for relief from sanctions was made.

The judge commented stating the outcome of the application would depend on the consideration on the three-stage test in Denton v TH White Limited [2014].

The Claimant confirmed “he held a genuine belief that serving Particulars of Claim by 3 June 2020 was in compliance with the CPR as a result of the Amended Claim Form and ….. sought at all times to comply with the rules and believed that [he] was doing so.”

The Judge commented as follows:

“Mr Mak’s genuine belief that in acting as he did, he was complying with the CPR in my judgment falls far short of a good reason for the default. Mr Moody QC accepted that the authorities supported that view. Mr Mak’s view of the rules was wrong, and in my judgment plainly so. The view he held was also clearly unreasonable. A solicitor, no matter how experienced or inexperienced, must be taken to know the Civil Procedure Rules”

Following through Denton’s “3-stage test”, the Judge did grant relief for the Claimant in this instance confirming:

“I have come to the view, despite the clear and obvious failings in the way the claim has been handled to date and the absence of a good reason for the serious default, that relief should be granted.”

“I am satisfied that the overall justice of the case requires it. In particular the fact that the only surviving part of the claim could be the subject of a new claim and that the delay caused no prejudice are important factors. Refusing relief would in my judgment mark a return to an overly mechanistic, pre-Denton approach to CPR 3.9.”

It is extremely important that a fee earner / Solicitor is continually up to date with the CPR to ensure they are not caught out.

Whilst this case relates to a procedure within the litigation process of the claim, the same rule of thumb for understanding the CPR applies when recovering Costs.

An example of where understanding the rules is imperative is during the Budgeting stage as failure to comply with the CPR in this instance could have a catastrophic effect on costs recovery.

Should you ever be in doubt, PIC is always here to help! 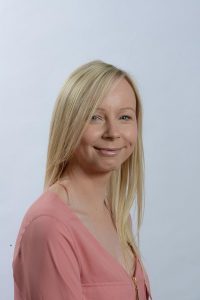