Give credit where credit is due 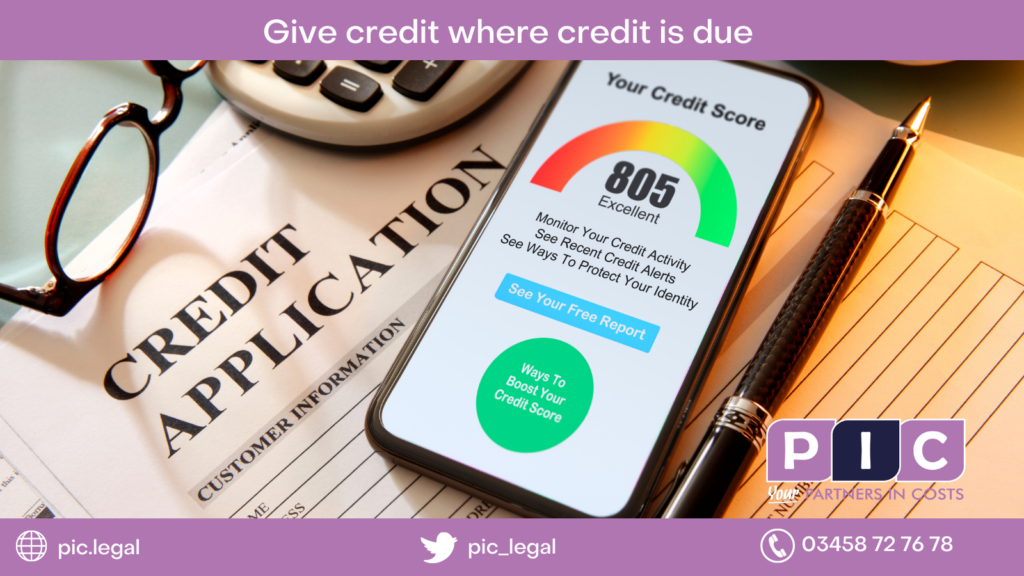 In CFL Finance Limited -v- Laser Trust & Gertner [2021] EWCA Civ 228 the Court of Appeal has ruled that where a settlement agreement defers the payment of a debt by an individual, in return for the grant of additional ‘consideration’ which is given for the promise made by the debtor to repay the debt at a later date, such a deferment will constitute ‘credit’ and the settlement agreement will be deemed to be a ‘regulated credit agreement’ under the Consumer Credit Act 1974 (CCA) irrespective of whether the underlying contract giving rise to the initial liability itself falls wholly outside the CCA legislative regime.  The decision is now under appeal to the Supreme Court.

In 2008, CFL Finance (a provider of short-term finance) advanced £3.5 million to a company wholly owned by the Gertner family, in relation to which Mr Gertner provided a personal guarantee.  Proceedings were issued against Mr Gertner under the guarantee.  Those proceedings were settled by way of a Tomlin Order dated 26th September 2011.  The Schedule to the Tomlin Order provided for settlement of Mr Gertner’s liability under the guarantee by periodic payments due on specified dates between December 2011 and September 2013.  It also provided for various sums to become due and owing with interest in the event of his failure to make the periodic payments.

Mr Gertner made some, but not all, of the payments required by the schedule thereby triggering the default provisions.  Accordingly, on the 6th October 2015 CFL Finance presented a petition for Mr Gertner’s bankruptcy, in response to which Mr Gertner agreed an Individual Voluntary Arrangement (IVA) with his creditors.

However, on the 15th January 2016 CFL Finance applied to the Court to revoke or suspend the approval of the IVA.  CFL Finance was ultimately successful in that attempt before the Court of Appeal in February 2019.  On the 4th March 2019 it therefore applied to restore the bankruptcy petition.  When another of Mr Gertner’s creditors sought to convene a meeting of creditors for the purpose of agreeing a second IVA, CFL Finance made an urgent application seeking the postponement of the creditors’ meeting over the hearing of its bankruptcy petition.  The Court Ordered that the bankruptcy petition be heard on an expedited basis.

The matter was listed before Chief Insolvency and Companies Court Judge Briggs in June 2019.  At the hearing Mr Gertner raised a preliminary challenge to CFL Finance’s debt on two key grounds:

The decision on Appeal

The preliminary challenges were repeated on appeal.

The court of Appeal was faced with two questions:

The Court of Appeal decided that an agreement within a Tomlin Order could constitute a regulated credit agreement under the CCA.  The decision has been appealed to the Supreme Court where this question will be re-visited.

The Court of Appeal set out:

Applying this judgment to other cases, the Court of Appeal was very clear that without a doubt there can be no credit.  However, in the circumstances where a debtor disputes that a debt is payable, but the grounds of the dispute are weak in law or in fact, the Court of Appeal recognised that there is a difficult ‘dividing line’ which needs to be drawn.

Consideration therefore is to be given to whether there are valid grounds of dispute between the parties or whether the debtor’s defences are clearly invalid in law.  If a creditor is in any doubt a detailed legal analysis should be undertaken.

For those looking to enter into or have entered into settlement agreements, including those scheduled to a Tomlin Order, this decision will be a cause for concern.

Creditors and Claimants who do not believe that they are the holder of a ‘debt’ need to be especially careful when entering into settlement agreements with individual Defendants.  Care should be taken when obtaining legal charges as part of a managed collection strategy or when enforcing personal guarantees which have the most risk.  It should be noted that the decision is of universal importance to the settlement of all disputes.

The decision is currently on appeal to the Supreme Court, and it is hoped that much needed clarity can be provided.