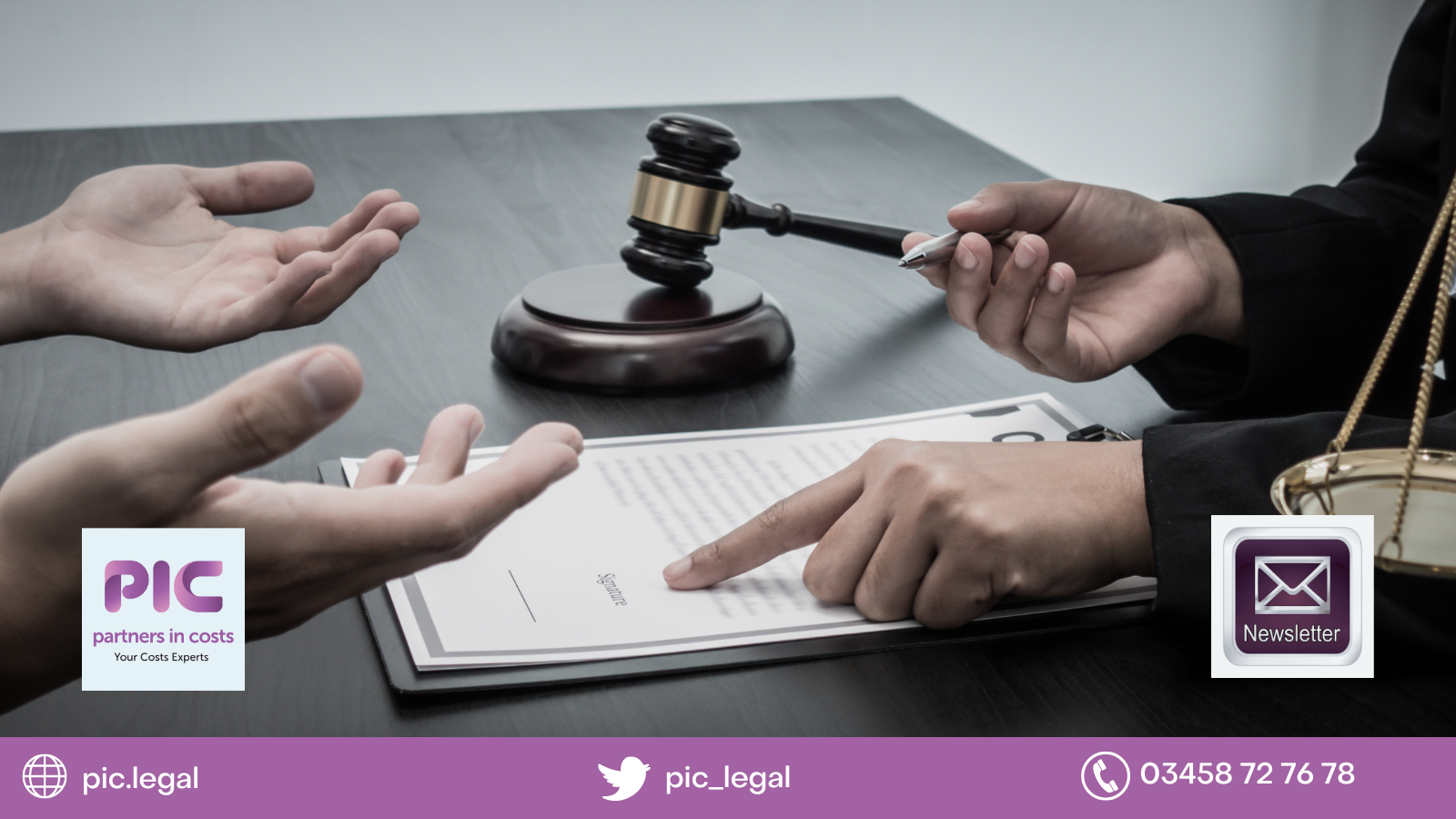 The case of Aderounmu v Colvin (Costs) [2022] EWHC 637 (QB) concerned the Court’s approach to costs orders and payments on account of costs.

The Claimant brought a claim for clinical negligence and succeeded in a preliminary issue Trial regarding capacity to litigate and limitation. Following Trial, the Court found that the Claimant did have capacity and that the limitation period had expired prior to issue. However, it was equitable for the Master to exercise the Court’s discretion in favour of the Claimant.

The Master held that the matter had been set down for a Trial on the preliminary issue of limitation and the Claimant’s success on the Section 33 issue represented “success”. As such, the entitlement to costs followed for the successful party. CPR 44.2 outlines the Court’s discretion as to costs. This rule, at point 6, requires the Court to consider whether it would be practicable to make a percentage-based order or an order from or down to a certain date before making an issue-based costs order.

The parties advanced submissions on costs with the Claimant requesting 70% of their costs of the preliminary issue on an indemnity basis. The 30% reduction reflected costs would have been incurred when deciding whether the Claimant had capacity irrespective of limitation. In opposition to the Claimant’s percentage-based order, the Defendant sought an issue-based costs order in respect of the Section 33 issue.

The Master did not accept the Defendant’s submissions for an issue-based costs order and commented, at point 17, that:

“The preliminary issue in this case was defined as one of “limitation” and as Kerr LJ pointed out in the case of Eastman v London Country Bus Services Limited [1985] 1 WLUK 157 there is a single statutory regime governing limitation in claims for personal injury and death. In any event the issue of the Claimant’s capacity in this case was inextricably linked to the issues of date of knowledge and the exercise of the Court’s discretion under s. 33 LA such that it would not be appropriate to describe them as discreet or distinct issues.”

It was ordered that the Claimant should receive 70% of the costs of the preliminary issue on the standard basis if not agreed. The Claimant had contended for costs on the indemnity basis however there was nothing out of the ordinary or unreasonable about the conduct of the Defendant in resisting the Section 33 issue, see Esure Services Limited v Quarcoo [2009] EWCA Civ 595.

The Claimant subsequently sought a payment on account of costs. The Master considered Excalibar Ventures LLC v Texas Keystone Inc [2015] EWHC 566 (Comm) in assessing the level of a payment on account of costs. However, the case had been subject to costs management for the estimated costs in respect of the preliminary issue therefore the Court could proceed with a greater degree of certainty with the budgeted costs in line with Thomas Pink Ltd v Victoria’s Secret UK Ltd [2014] EWHC 3258 (Ch). The Court awarded 90% totalling £76,869 which was rounded up to £77,000.

The incurred costs (£309,766.08) were a wholly different matter as they did not relate solely to the preliminary issue but the wider costs of the action. As such, the Court awarded a sum of £23,000 for the incurred costs. This brought the total figure to £100,000 in determining an appropriate award for a payment on account of costs to which 70% was applied to reflect the costs order. As such, the Court awarded the Claimant the sum of £70,000 plus VAT.

It is vitally important that the Court has adequate information to enable an efficient determination of the amount of costs to award as a payment on account of costs at the end of a Trial. If the case has been subject to costs management, then that is a helpful starting point for the budgeted costs. Where the costs award sought is limited to a particular issue such as liability or limitation then details of the costs provided should only relate to that issue. 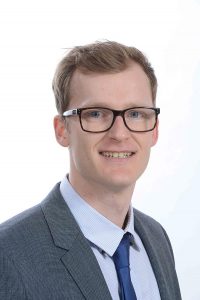