Time limits: Which Section of the Solicitors Act 1974 applies to gross sum bills? 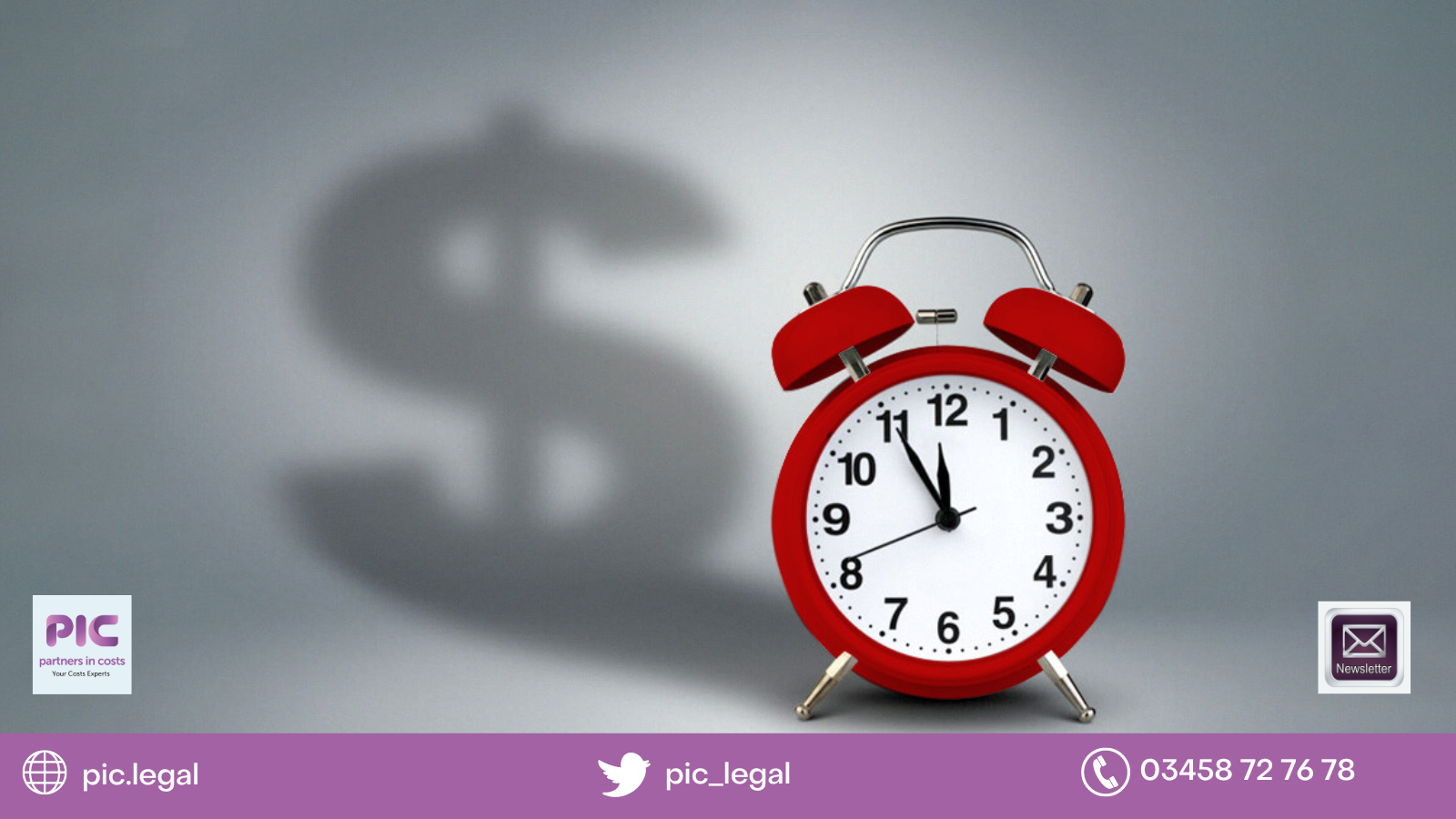 The case of  Yasin v Whitmore Law Solicitors [2021] EWHC B30 (Costs) (29 September 2021) centred around whether the assessment of an unpaid bill should be subject to Section 64(3) or Section 70 of the Solicitors Act 1974. This was of particular relevance because dependent upon which section applied, would then determine the relevant time limit.

The Claimant had issued Part 8 proceedings for a Section 64(3) Solicitors Act assessment following the Defendant issuing Part 7 proceedings for payment of their outstanding invoice of £67,880. The Defendant argued that the invoice was a final statute invoice and therefore Section 70 of the Solicitors Act 1974 applied. The time limit for seeking a section 70 assessment is one month from the delivery of the bill, therefore in this instance the time limit to allow assessment had expired. Consequently, the invoice could not be assessed because of those strict time limits imposed by Section 70.

The Claimant disputed that Section 70 applied claiming that this was a gross sum bill, not a final statute bill and that it was Section 64 of the Solicitors Act that applied. The dispute regarding the applicable Section of the Act was agreed 3 days before the hearing with the Defendant accepting that the bill delivered to the client was a gross sum bill and was therefore governed by Section 64 (3) and that the bill was able to be assessed.

Section 64, paragraph 9 is as follows:

(3) Where an action is commenced on a gross sum bill, the court shall, if so, requested by the party chargeable with the bill before the expiration of one month from the service on that party of the writ or other process, order that bill be assessed.

The Defendant also included an alternative argument. They argued that the Claimant should have made a Part 23 application for detailed assessment within the existing Part 7 claim, and that the current Part 8 Section 64(3) assessment should be dismissed. The Claimant refuted this and argued that it must be issued in the High Court in accordance with CPR 67.3(1)(b).

The Defendant also tried to argue that if the court did find that the bill should be assessed, rather than it being a detailed assessment, it should indeed be an assessment of damages hearing and that the one-fifth rule be disapplied. They also tried to argue that Section 64 was confined simply to the interpretation of the type of bill and once that was determined then Section 74 applied to everything else, the Judge disagreed.

The Court concluded that Section 64(3) applied specifically to this case. Because the bill had been challenged within one month of the issue of the Part 7 claim that sought payment of the outstanding bill, then the court had no discretion but to order that the gross sum bill be assessed.

The Judge did consider the term “otherwise” at paragraph 4 of Section 64 and concluded that he could see nothing in either Section 64 or Section 70 that would dictate that the time limits in Section 70 applied to a Section 64 assessment. The Court commented that because the Defendant had elected to deliver a gross sum bill then Section 64(3) of the Solicitors Act applied, not Section 70. A Section 64(3) assessment was ordered.

The Court concluded that the Claimant had no choice but to bring his claim in the High Court in view of CPR 64.7 and ordered that the proper venue for the request was found to be the Supreme Court Costs Office.

The type of invoice that a Solicitor chooses to raise has a real impact on the time limits imposed in terms of challenging the invoice. 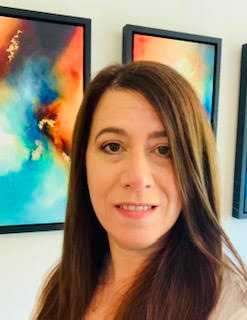