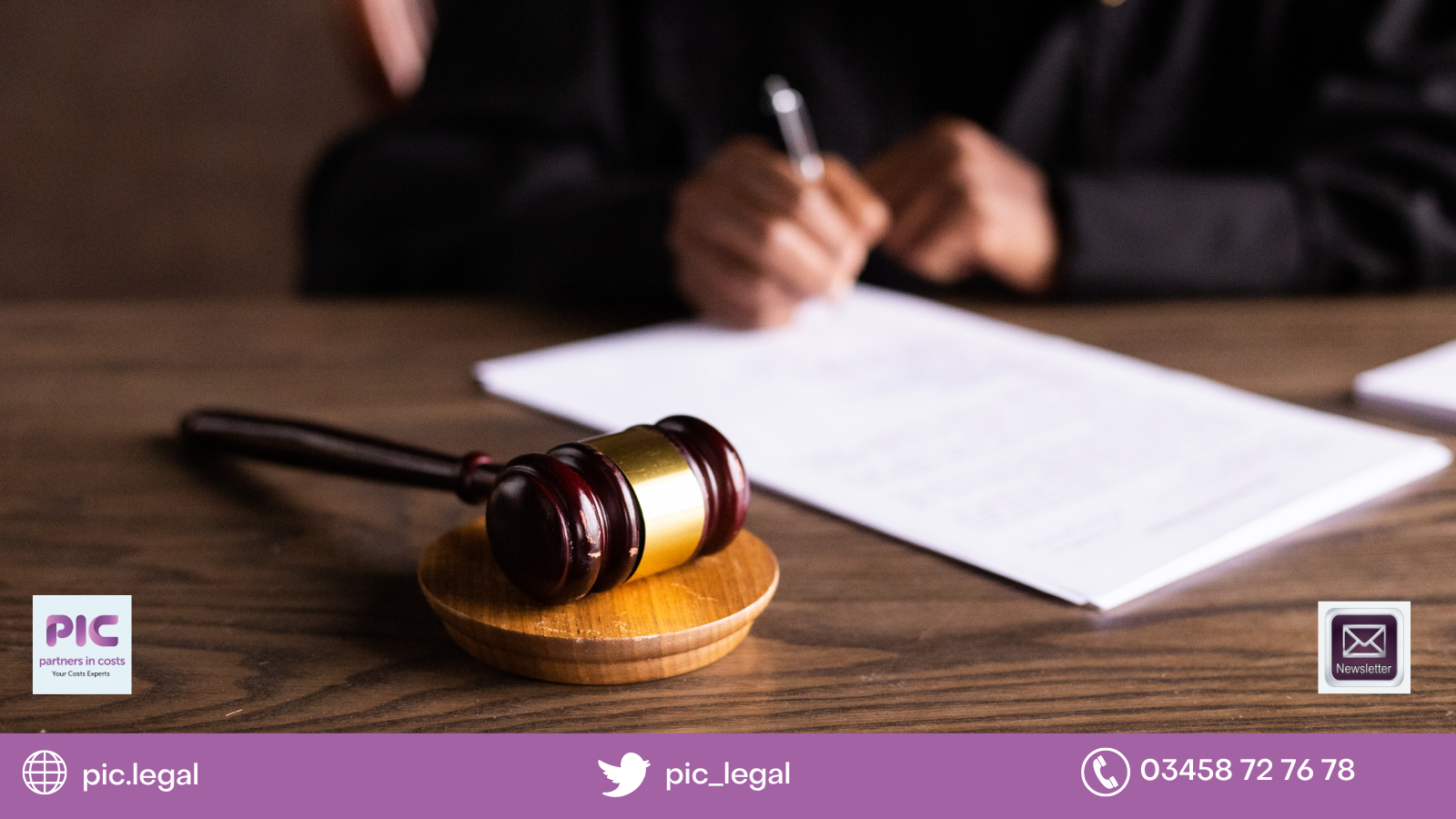 Do you deal with low value PI claims?  Do you take fixed costs from your opponent?  Do you deduct the success fee and ATE premium from your client’s damages?  Do you then deliver a statutory bill?  Have you been contacted by checkmylegalfees.com?  If you answered YES, then read on:

This was an appeal against the order of Lavender J dated 17.06.21 overturning a decision of DJ Bellamy.  Issues arose when the Solicitor elected to deliver a bill for £2,731.90 rather than a bill for £1,571.50, which resulted in the Court questioning the amount of that bill for the purposes of the one-fifth rule and subsequent costs.

The Solicitors (Defendants/Respondents) in the Karatysz case brought the client’s (Claimant/Appellant) case on the RTA portal. The matter settled during stage 2 and the Defendant’s insurer paid damages, fixed costs and disbursements. The Solicitors retained the costs (£1,116.00) and paid the client the damages less £455.50, made up of a capped success fee of 25% of the damages (£312.50) and the after the event insurance premium (£143.00).

The client later instructed new solicitors trading as checkmylegalfees.com to query the Solicitors’ charging and brought assessment proceedings in the High Court under section 70 of the Solicitors Act 1974.

Section 70(9) of the Solicitors Act 1974 provides that: “the costs of an assessment shall be paid according to the event of the assessment, that is to say, if the amount of the bill is reduced by one fifth, the solicitor shall pay the costs, but otherwise the party chargeable shall pay the costs”.

Section 70(10) of the Solicitors Act 1974 provides that the “costs officer may certify to the court any special circumstances relating to the bill or to the assessment of the bill, and the court may make such order as respects the costs of the assessment as it may think fit”.

The bill that had been sent to the client on conclusion of the case listed four items (basic charges, success fee, medical report fee and ATE premium), which when totalled, came to the amount of £2,731.90.  The bill did not include the total of the four items.

The bill confirmed the monies received from the Defendant’s insurer (£1,116.00) and then the balance payable by the client, limited to 25% of damages plus ATE premium (£455.50) that had been paid, totalling £1,571.50.  The Solicitors were not demanding more money.

The case was originally decided by District Judge Bellamy, that the amount of the bill (which he went on to assess under section 70 of the 1974 Act) was £2,731.90.  The client recovered £177.50 before DJ Bellamy, which was all that was really at issue except massive sums by way of costs.  Accordingly, since District Judge Bellamy reduced the size of the bill significantly, he ordered the Solicitors to pay the costs of the assessment.

On the first appeal, Lavender J considered how much was being demanded by the bill and decided that since a bill of costs was a demand for payment, that the amount of the bill was £1,571.50.  The bill was seeking to justify the retention of the £1,116.00 received from insurers and £455.50 deducted from damages.  There was no demand for more money.

The Solicitors argued in their Respondents’ notice that even if the client was right as to the amount of the bill, there were nonetheless special circumstances within the meaning of section 70(1) of the 1974 Act so that, in justice, the client should pay all the costs.  The special circumstances relied upon were that the challenge to the bill was entirely pointless and moreover, the Solicitors submitted that the Court should signal, by an award of costs, that such futile litigation was to be discouraged.

Consideration was given to the phrase ‘the amount of the bill’ in section 70(9).  Since a bill of costs is a demand for payment, the amount of a bill was the amount demanded by the bill.  It was noted that the final line of the bill confirmed that the balance payable by the client had been paid.

The Solicitors were merely seeking to justify their retention of £1,571.50, and they were not demanding more money.  The client was well aware of that fact.

The Court of Appeal confirmed that the only sensible interpretation of the bill as a whole was that it was demanding whatever had already been paid, namely £1,571.50, notwithstanding that the sum was not stated on the face of the bill as it should have been.  Lavendar J’s decision in the first appeal was upheld.

There was no need to decide in Karatysz whether there were special circumstances under section 70(10), because the client did not succeed.  But the Court of Appeal made it known that firms such as checkmylegalfees.com and their clients should be in no doubt that the courts would have no hesitation in depriving them of their costs under section 70(10) (i.e. special circumstances) if they continued to bring trivial claims for the assessment of smalls bills to the High Court, even if those Bills are reduced on the facts of the specific case by more than one fifth under section 70(9).  The critical issue is and always will be whether it is proportionate to bring this kind of case to the High Court.  In Karatysz, it was not.

The Court of Appeal said that the client had allowed checkmylegalfees.com to bring a costly case on her behalf, when she had almost nothing to gain. The process whereby small bills of costs were taxed in the High Court was to be discouraged. The Legal Ombudsman scheme was a cheaper and more cost-effective method of querying solicitors’ bills in these circumstances.

WHAT DO I NEED TO DO NOW?

Properly drawn bills ought in future state the agreed charges and/or the amounts that the solicitors are intending by the bill to charge, together with their disbursements.  They should make clear what parts of those charges are claimed by way of base costs, success fee (if any), and disbursements.  The bill ought also to state clearly:

It was also noted that the practice of imposing conditions on the face of the statutory bill is confusing and unhelpful.  If conditions are to be imposed, they should be transparent. If, for example, you are willing to accept a lower amount than the total of the Bill if paid within a certain time limit, then that should be clearly stated.  The amount of these bills would be the original amounts without the reduction, just as it was in Carthew.