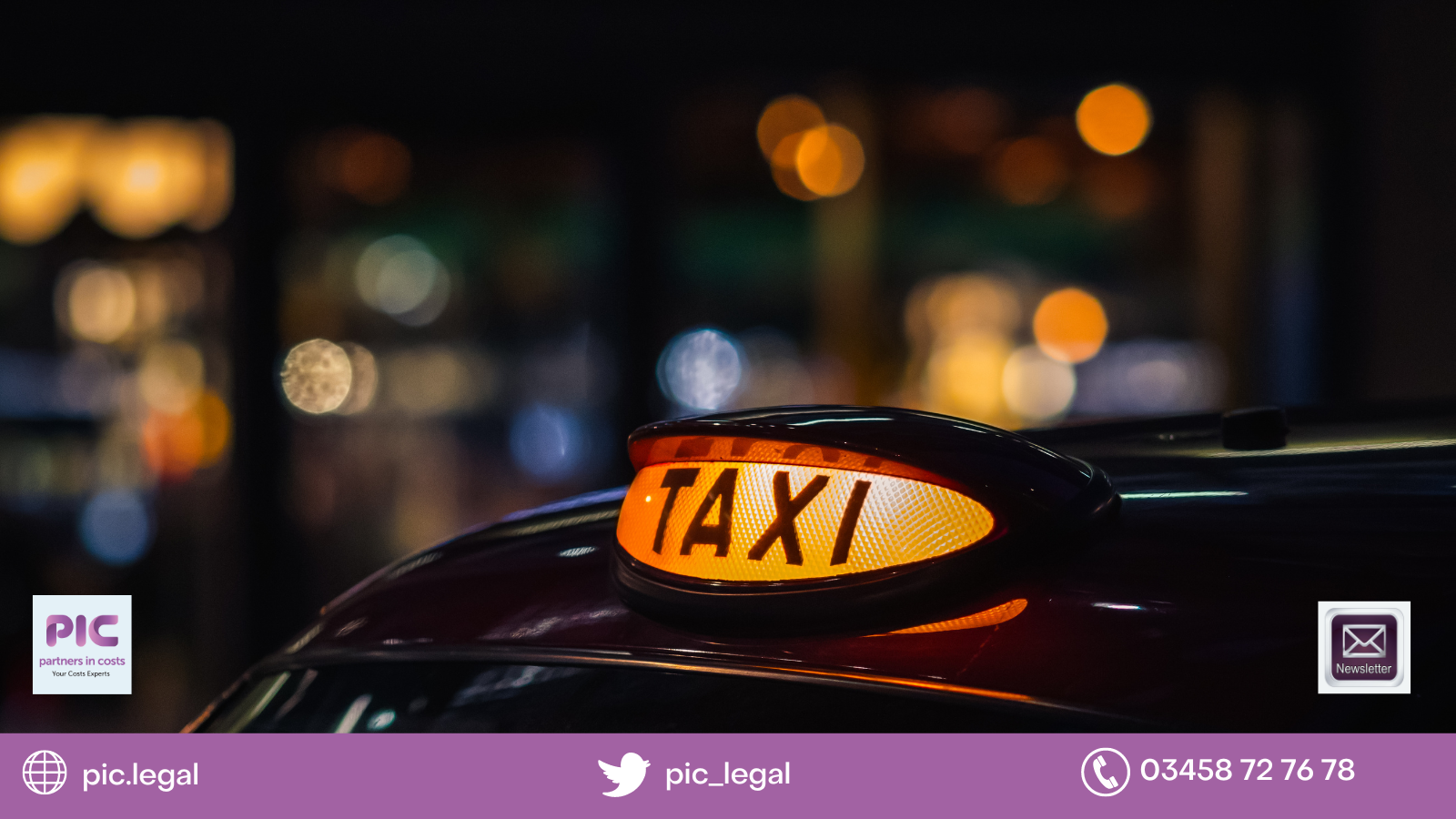 The case Arshad v Wokingham District Council [2022] EWHC 2419 (KB) illustrates the principles to be applied when a Claimant alleges that he has suffered psychiatric injury, but he is not in one of the usual categories of Claimant for such claims. (eg primary victim; secondary victim; employees; rescuers).

The Claimant, who was a hackney carriage driver, brought a claim for damages against Wokingham District Council. The Claimant had sought confirmation from Wokingham’s licensing department that the vehicle he proposed to purchase was suitable for use as a taxi. Wokingham District Council confirmed that it was. However, following purchase it appeared that it was not.  After licensing the new vehicle, the vehicle was inspected by Wokingham (after receiving complaints) and took steps to remove the Claimant’s licence.

The Claimant’s position was that the loss of his licence and livelihood gave rise to psychiatric illness. His claim for damages was brought on the basis of discrimination, breach of duty in respect of Wokingham’s statutory duties relating to hackney carriage licensing and negligence in the provision of advice that the vehicle was suitable.

The Claimant was initially successful in respect of his negligence claim. He was awarded general damages of £42,500 for psychiatric injury (but not for consequential financial loss) He also received £290 for prescription charges and sundry litigation expenses.

Wokingham District Council appealed the decision to the High Court.

The Defendant’s appeal was allowed, and the damages award was set aside. Thus, the Defendant was the successful party and consequently would obtain an order for its costs. However, Mr Justice Bourne considered the application of QOCs, and it was noted that QOCs applied as per CPR r44.14(1).

The court considered matters stating, ‘so in this case where there is no award to the Claimant, the Defendant’s costs order cannot be enforced unless an exception applied’.

The court concluded ‘in this case the arguments in favour of a costs-neutral outcome do not consist only of the fact that the Claimant had an unsuccessful personal injury claim. He was the victim of negligence, although suffering loss of a kind which I have ruled was not reasonably foreseeable.  The situation arose in part because of the defective nature of the Council’s policy. He was then also the victim of treatment which, for no apparent reason, was difference from that of other drivers in an analogous position. Meanwhile the fact that he had an unsuccessful personal injury claim, though not entitling him to automatic protection, still provides some protection under the rules by subjecting enforcement to the discretion under CPR 44.16. It does seem to me that the personal injury element was a substantial part of the claim. That claim failed not because it lacked factual merit, but because of the legal issues around claims for psychiatric harm which are challenging for lawyers, let alone for litigants in person.’  Bearing in mind all the facts, and what I have been told about their impact on Mr Arshad and his personal and financial situation, I am not persuaded that it is “just” to permit any enforcement of the costs order against him’.

This case also highlights the Court exercising discretion to allow QOCs protection and serves as a reminder that where there is a PI element, the starting point will be that QOCs applies, though the Court will have discretion to disapply the same as per CPR 44.16.

Partners in costs are specialists in costs litigation and can provide guidance on the appropriate advice to be given in relation to the complex area of QOCs.