NHS Resolution Annual Report & Accounts: What does it mean?

In July 2017, NHS Resolution placed its Annual Report and Accounts for 2016/2017 before Parliament. The report spans some 168 pages but has some interesting facts, figures and comments which some may find useful. Nick Northrop, National Costs Manager, reports. 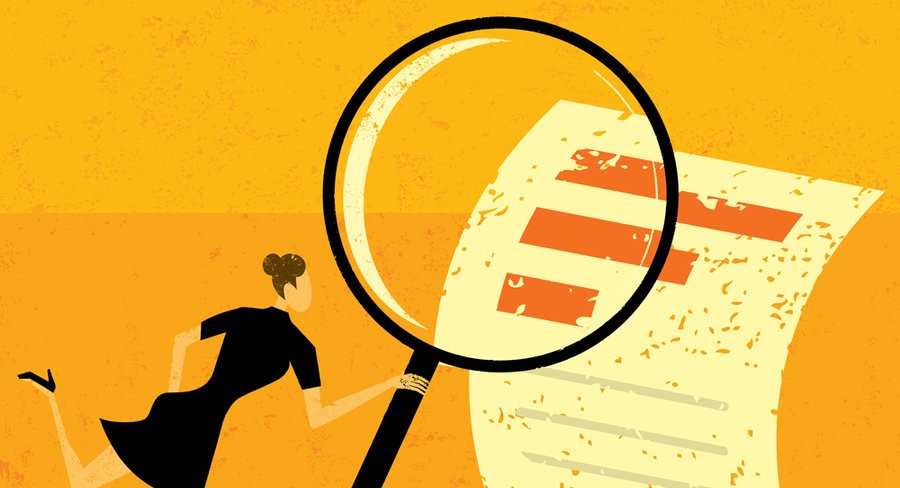 One has to bear in mind that this report does not necessarily provide a balanced opinion given that it is presented solely from one party’s view point.

The report begins with a welcome from the Chair, Mr Ian Dilks, who confirms that ‘for the third year in a row clinical negligence claim numbers reported have fallen by over 10% in three years’. Things are looking up, I hear you say. Well, no, not really, as the Chair goes on to state that ‘Claimant legal costs are up by 19% last year to almost £500 million’ with paid damages up by 14%. It is stated that one of the main factors for the rise in damages payments was as a direct result of the change in the Personal Injury Discount Rate.

On page 41 there is a comment stating: “For the first time since 2004/05 the average claimant legal costs as a percentage of the total claim value has fallen slightly”.

The Chief Executive report of Helen Vernon confirms NHS Resolution’s five-year strategy with the main aim of ‘delivering fair resolution and learning from harm’. The Chief Executive also confirms that incidents arising in maternity continue to dominate expenditure due to the high value of claims arising from brain injuries at birth.

The report has a number of instances whereby there is an opinion based presentation of facts stating that ‘our report illustrates the ongoing challenges of disproportionate claimant legal costs’ but a little note on page 11 advises that their own legal teams ‘go through rigorous procurement process and work to fixed fees’.

Keep the latter point in mind when then reviewing the stats provided on page 19. Figure 5 shows the clinical negligence payments including interim payments. Here the chart shows a breakdown of the total paid out in millions, between damages, Claimant’s costs and Defence costs as a percentage of the whole paid out showing results for 2015/16 and 2016/2017.

In relation to Defence costs these have increased by 7%. Does this mean that NHS Resolution outsourced law firms have had an increase on their fixed costs, especially when there has reportedly been a 10% decrease in clinical negligence numbers?

Another point to note here is that if the outsourced law firms are on a fixed fee, then surely the contrast between Claimant’s costs and Defence costs are not comparable. For example, if one law firm gets paid a fixed fee for legal work no matter how much time they put into a case and another law firm bills at a reasonable hourly rate, then isn’t it reasonable to assume that the costs claimed by a law firm utilising an hourly rate will be higher than a law firm working on a fixed fee agreement?

There are also some interesting figures on page 23. These show that out of all the clinical negligence claims the highest numbers of claims arise from obstetrics, some 50% of total claims value.

Within the report NHS Resolution also appear unable to decide what its main focus is. On page 27 the report states ‘the rising costs of clinical negligence claims are our primary focus’. However, you will note that on page 37 of the report NHS Resolution states ‘our primary focus is to reduce the rate of growth in claims costs and the incident of harm to address the burden of clinical negligence on the NHS’.

If one looks at the stats on this basis then clearly there is a lot of work to be done by NHS Resolution on cases issued but settlement is achieved prior to Trial.

The report attempts to argue that the reasons for most cases settling post issue is because the Claimants’ lawyers had failed to notify the NHS of the value of damages being claimed until after proceedings had been commenced, exaggerated claims for damages and Claimants’ solicitors commencing proceedings due to limitation.

Surely in two of the three scenarios presented here then NHS Resolution or its outsourced law firm, has options open to it. The first could be in respect of granting limitation extensions or, after proceedings have been issued applying for or agreeing a stay to facilitate negotiations. If this approach was followed, ordinarily one would expect costs to be reduced.

In addition, on page 33 it would appear that NHS Resolution has not met its own Key Performance Indicator (KPI) in respect of timescales for responding to Letters of Claim. May be this is a counter argument to show where Claimants’ solicitors are having to issue proceedings and or why a large proportion of cases are settling post-issue of proceedings.

Turning now away from the main statistical analysis within the report, I was quite interested to read on page 67, under the heading Feedback on our Performance, that out of 3000 individuals contacted across the healthcare organisations only 335 responses were received. In addition, only half of the 335 responses were from people who worked in claims or in legal roles. Surely this should raise concerns in that only 11% of people contacted provided a response to their survey.

In conclusion, over 2016/17 we saw the launch of three government consultations: 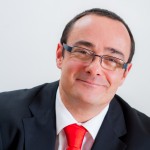 Nick Northrop  is the National Costs Manager at PIC