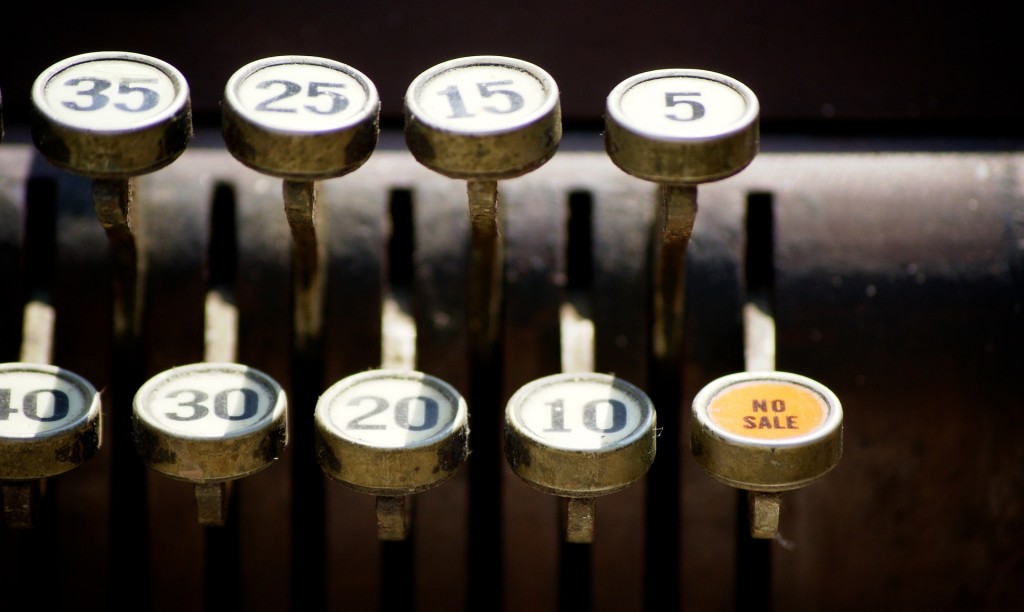 The High Court recently looked at what an appropriate sum for an interim payment on account of costs would be in Bank of Ireland (Governors and Company of) & Anor v Watts Group Plc [2017] EWHC 2472 (TCC) (6 October 2017).

The case was a professional negligence claim against the Defendant (‘Watts Group Plc’) which arose from the failure of a development company to whom the Bank had lent money. The claim was dismissed with the Bank ordered to pay the Defendant’s costs.

“CPR 3.18 makes plain that, where there is an approved or agreed costs budget, when costs are assessed on a standard basis at the end of the case, “the court will…not depart from such approved or agreed budget unless satisfied that there is good reason to do so.”

The significance of this rule cannot be understated. It means that, when costs are assessed, the costs judge will start with the figure in the approved costs budget. If there is no good reason to depart from that figure, he or she is likely to conclude the assessment at the same figure.

It was stated that any interim payment ordered could not be in excess of the approved budget figure. Mr Justice Coulson made two observations for this reasoning. The first was that Watts had not asked the Court to increase their budget and the second was that costs had not been awarded on an indemnity basis (a mechanism by which ‘the relevant amount could be increased beyond the approved costs budget figure’). It was acknowledged that if an indemnity costs award had been made then the Court could have awarded an interim payment in excess of the approved Costs Budget figure. Despite this Mr Justice Coulson made it clear that even where there was an indemnity costs award the approved costs budget figure was still the relevant stating point.

The Bank argued that the appropriate interim payment award would be 70% of the approved costs budget figure. It was determined by the Court that a figure at this level would ignore ‘the significance of the approved costs budget and the importance of r.3.18′.  It was stated that the Court had already ‘assessed a proportionate and reasonable figure for Watts’ costs’ and a reduction of 30% was not appropriate merely because it was ‘only’ a payment on account of costs.

It is clear that a strong Costs Budget is a powerful tool for maximising the level of interim payment which can be obtained. Gone are the days where the Court would utilised educated guesswork to assess a reasonable interim payment (see Mars UK Limited v Teknowledge Limited [1999] 2 Costs LR 44).

The Court should have regard to the Costs Budget and the approach in the Bank of Ireland is consistent with both MacInnes v Gross and Thomas Pink Ltd v Victoria’s Secret UK Ltd [2014] EWHC 3258 (Ch) with interim payments of 90% of the approved costs budget awarded in both.

Bank of Ireland is also offered as a warning. Watts’ had spent nearly double their approved Costs Budget with the Court making it plain that the approved Costs Budget may not only be the starting point but also the end point. It could mark a significant loss for Watts but for others, as long as the Costs Budget is right at the outset (including successfully traversing the CCMC), and the case is successfully costs managed a high payment on account beckons.

Bank of Ireland also lays bare the importance of ensuring that where the Costs Budget is to be exceeded that steps are taken to amend the Precedent H prior to any over-spend taking place (to maximise the opportunity for recovering any time spent beyond the approved Costs Budget).

The difference to cash-flow and lock-up is clear to see. Maximising payments on account starts with an approved Costs Budget but practitioners must make sure it doesn’t end with it.

Sean Linley is a Costs Consultant at PIC.