Is your bill detailed enough? 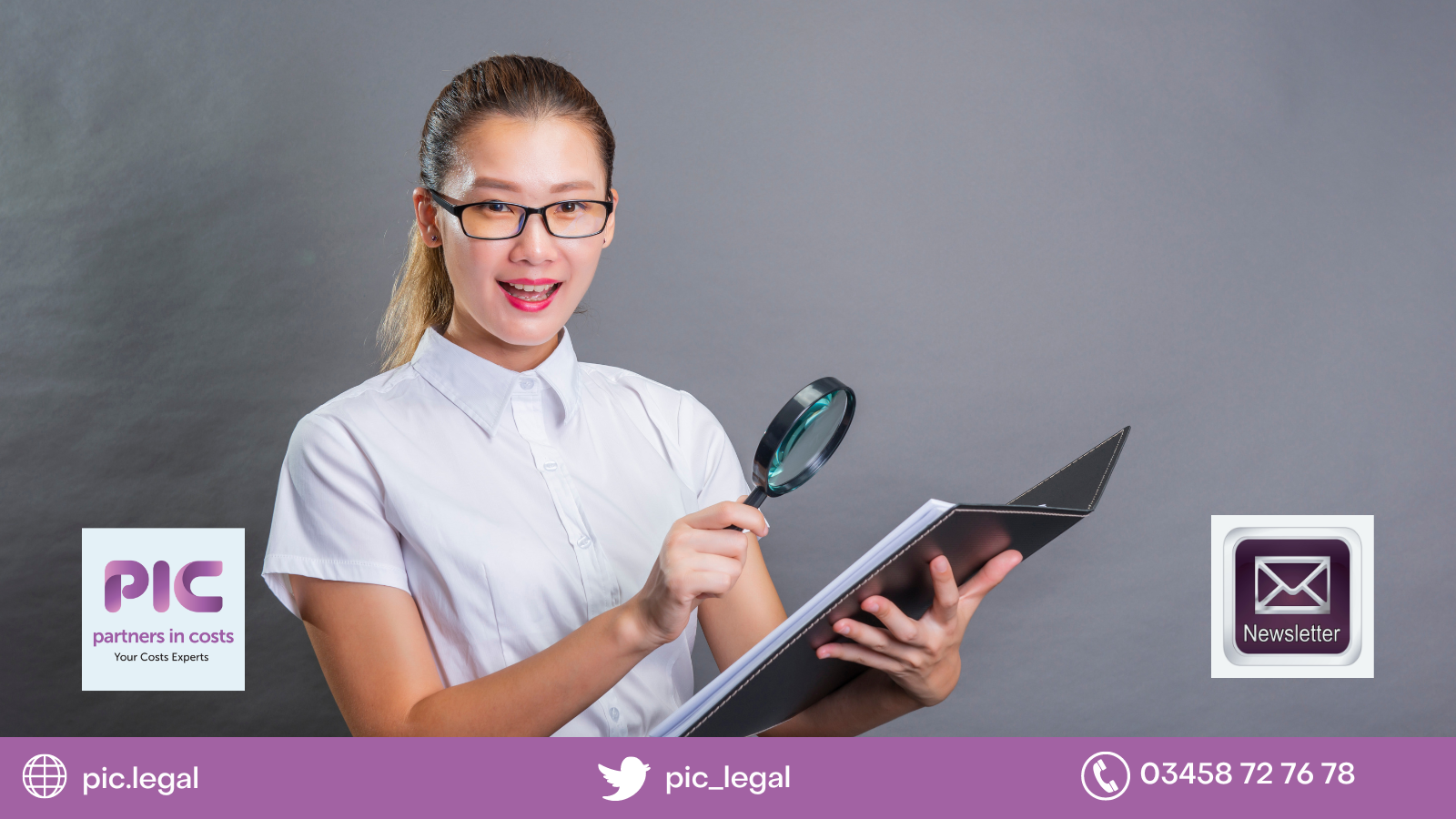 The case of Mathieu v Hinds & Anor (No. 2: Costs) [2022] EWHC 1624 (QB) has changed how a bill of costs should be detailed. Including insufficient information could mean a long road of delays, redrafting and possibly wasted costs.

This comes from a claim where the appellant (AKC) in 2015 made a clinical negligence claim against the respondent. The parties agreed to settlement where terms were also in place to pay costs in addition, subject to a detailed assessment in default of agreement.

AKC commenced detailed assessment proceedings in respect of her quantum costs in 2019. Her bill of costs comprised of both a paper bill for the period up to 5 April 2018 and an electronic bill thereon.

Points of dispute were served by the paying part in which it raised, by way of preliminary points:-

On the 18 December 2019 the Trust applied for the bill of costs AKC had served to be struck out and for her to be required to serve a new bill, despite AKC disputing the points in replies.

The Trust’s application came before Costs Judge Nagalingam, who initially dismissed it for the reasons given in a judgment handed down on 13 August 2020.

However, Steyn J, sitting with Costs Judge Brown as an assessor, allowed the Trust’s appeal. She concluded that AKC’s bill of costs was not duly certified and that neither the paper bill nor the electronic bill contained all the necessary information about fee earners. Therefore, Steyn J struck out the existing bill of costs and AKC was ordered to serve a replacement which complied with the Civil Procedure Rules.

The Court observed that a bill of costs which fails fully to comply with the rules should not be struck out nor be reduced to £nil . They simply said it would, at most, order a lesser sanction.

Those claiming costs and serving formal bills of costs would do well to take away the following information; to always ensure your bill includes everything the Court expects to see as per the Civil Procedure Rules.

Whilst it is essentially the fee earner signing with the responsibility to ensure the bill is accurate and correct, we, as a Costs Drafting firm, have procedures in place to ensure you have one less thing to worry about when it comes to this particular case. We will always ensure the information is provided in full prior to sending the bill to you for approval.

For the Electronic bill of costs we recommend:-

When signing a bill of costs, it is important you also include the name and status of the fee earner who has signed the same. 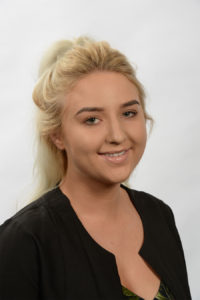