Intermediate Track is back in the game! 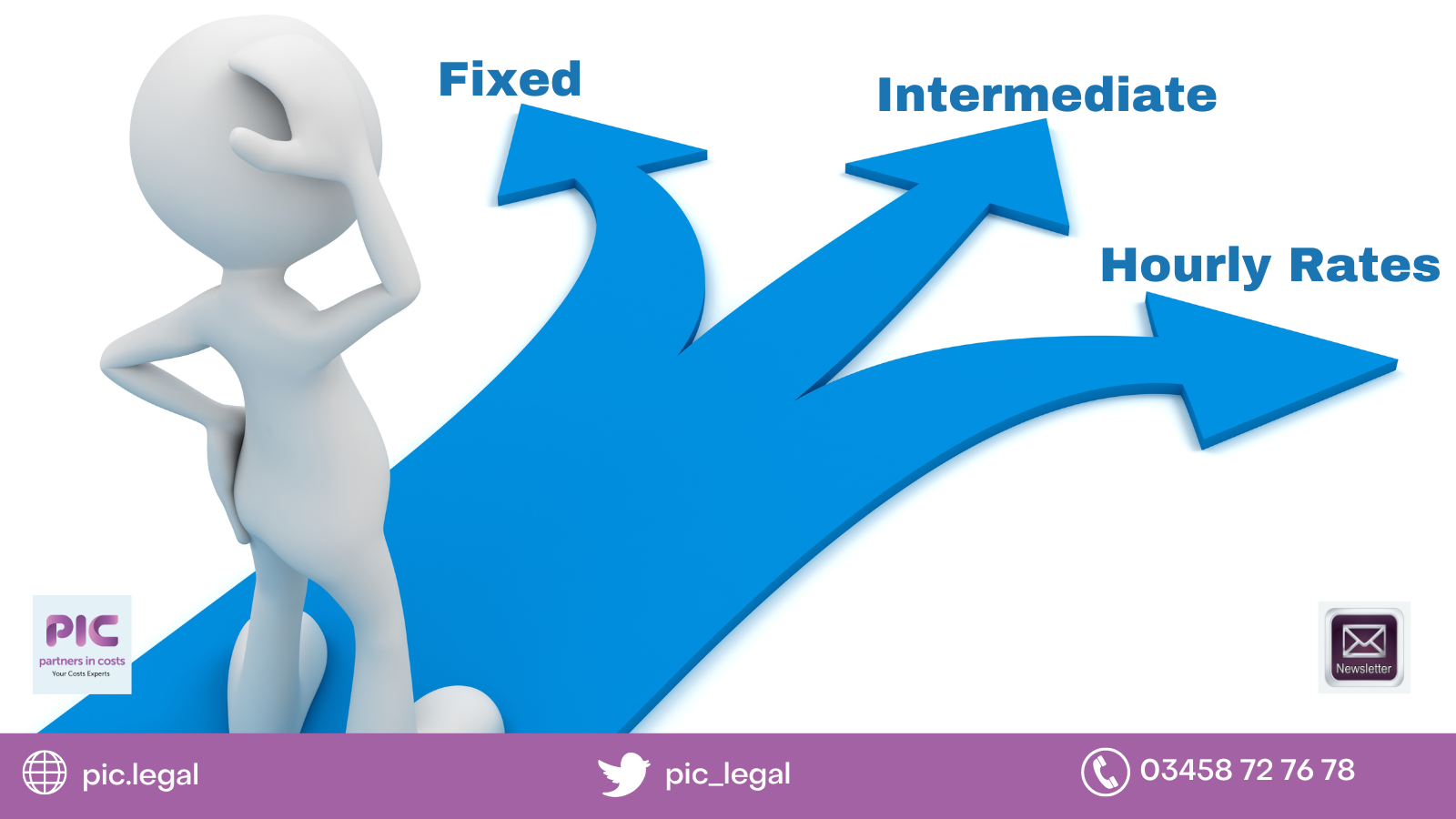 Part of the proposed changes included a new Intermediate Track for claims between these figures. During a consultation process, the government suggested there was no need; citing that there was ‘simplicity and consistency’ in the existing arrangements by simply expanding the existing fast track.

So, there you have it, the government was looking for simplicity and consistency.

However, during the Civil Procedure Rules Committee, on 5 October 2022, Mr Justice Tower, for the MoJ, explained that the government changed its mind on the proposed new track as it had become apparent that some of the perceived practical difficulties could be overcome.

Before the new track can be implemented there is still much work to be done including various outstanding policy points requiring CPRC input including non-monetary relief, the track changes required, implications of contributory negligence, litigants in person, legal aid possession claims and actions against the police.

The committee was still intent to formally approve the new changes during their meeting on 2 December 2022 for implementation in April 2023.

So, what does this all mean?

Well, the committee and the various stakeholders still have a lot of work to do if they are to stick to their deadline of 2 December, which is less than three weeks away.

Once the practicalities are established, the rules will require updating not to mention implementing. This will be no mean feat for the committee, as well as everybody in the justice system who will be impacted by the change.

You can be certain that here at PIC, we will be waiting with bated breath and pounce on any development; we will dissect any news and distribute to all our clients as soon as we have it.