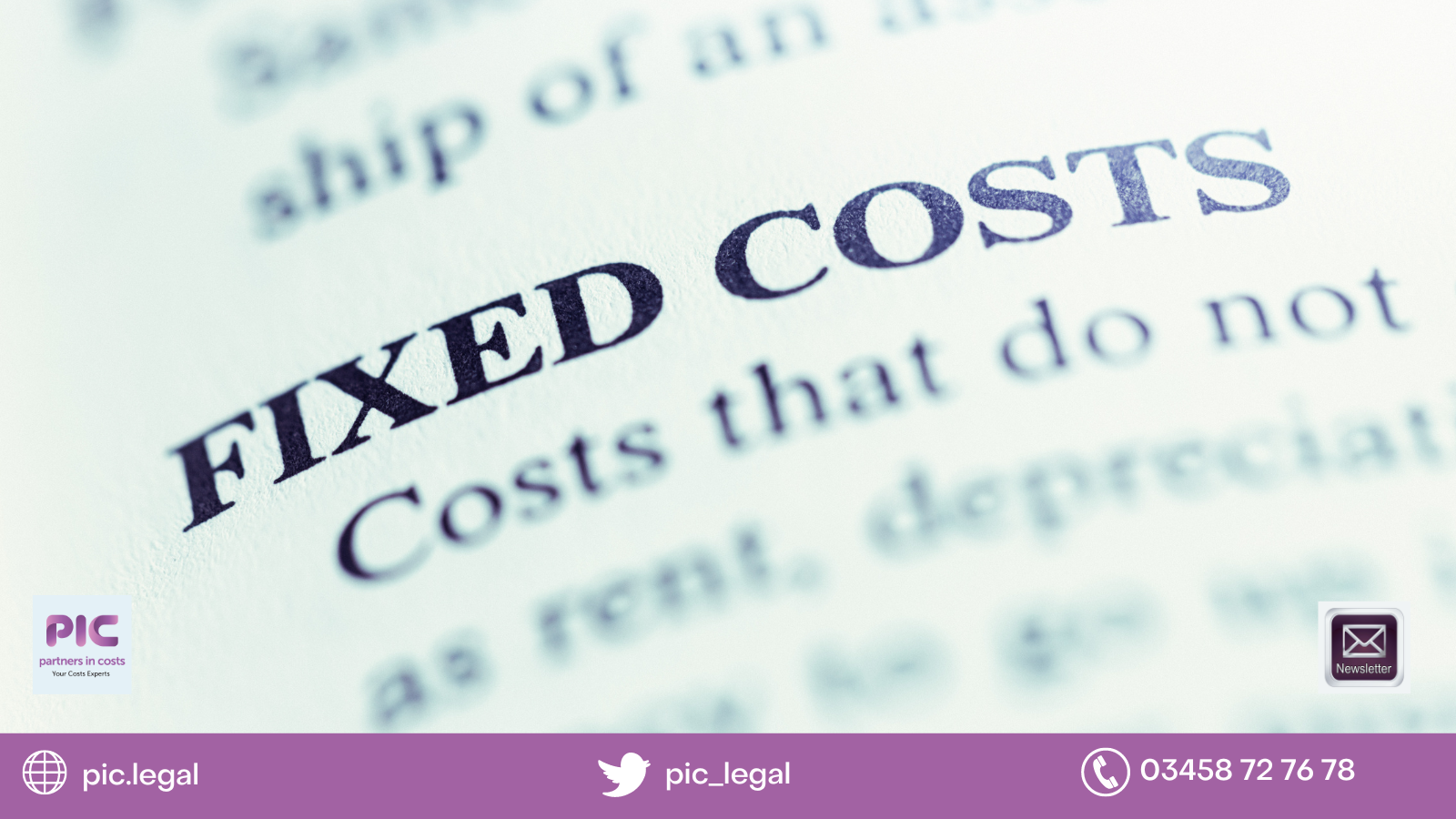 Of some general importance to RTA Practitioners.

The Court of Appeal decision in West (Executor of the Estate of the late Kenneth Morriss) v Burton [2021] EWCA Civ 1005 (08 July 2021) looked at fixed costs in specific circumstances. On the first instance appeal, Judge Graham Wood QC observed “the issue arising in this case is straightforward to describe but is not straightforward to resolve” and where on appeal to the Court of Appeal, Sir Nigel Davis said, “I have not found this case altogether easy”.

Mr Morriss instructed solicitors who presented his road traffic accidence (RTA) claim in the Portal, which subsequently exited when there was no admission from the Defendant’s insurers. Shortly afterwards Mr Morriss sadly died, which was unrelated to the RTA. The same solicitors who had represented Mr Morriss then wrote to the insurers describing their client as “Mr K Morriss (deceased)” and in the context of GP evidence. The claim settled on acceptance of the Defendant’s Part 36 offer for £1,375 with costs. In the meantime, probate in respect of the estate of Mr Morriss had been granted to Mr Anthony West and his wife, Mrs Rosemary West, on 20 March 2019. A copy of the Grant was provided to the insurers.

A dispute arose as to the basis on which costs were to be paid.

The Claimant argued for costs to be calculated by reference to Section II CPR 45.

The Defendant argued for lesser costs and disbursements calculated by reference to Section III A CPR 45 on the basis that the claim no longer continued to be under the Protocol and that the definition of claim in paragraph 1(6) of the Protocol connotes a person starting a claim under the Protocol.

His primary reasoning was to accept the argument advanced on behalf of the Claimant to the effect that the claim which was settled was that of Mr West as executor, not that initially notified by Mr Morriss himself.

He noted that …claims by personal representatives were excluded from the Protocol:…He considered that it was necessary, under the fixed costs regime, to have regard to the identity of the Claimant; and …held, the entitlement to the damages (and costs and disbursements) had, on settlement, been the entitlement of Mr West as executor, who had not started the process: not of the deceased Mr Morriss who had initially notified the claim. He thus, in effect, considered that the scheme contemplated that the same individual would be involved as Claimant throughout.

It was observed (27) We were, however, referred to a number of Court of Appeal decisions in which CPR Part 45 and the Protocol were considered. From these authorities, it appears that the general approach is to endeavour to treat the relevant provisions of CPR Part 45 and of the Protocol as comprehensive and not readily to be subject to judicial amplification or implication.

Sir Nigel Davies COA at (38) said “I have not found this case altogether easy. But, on reflection, I consider that the Judge was correct and that “read as a whole, the Rules and the Protocol are, in my opinion, drafted on the footing that the Claimant throughout remains the person who issued the CNF”.

In all the circumstances, I would, for my part, uphold the decision of the Judge and would dismiss this appeal. It will be a matter for the Rules Committee to consider whether it would be advantageous to set out the desired outcome for situations such as these in express terms.

Here at PIC we are regularly and routinely involved in fixed costs disputes, so please do contact us with any of your legal costs queries. 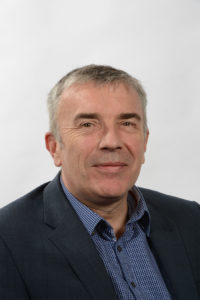