Disclosure failings, serious costs consequences and quantification of the costs 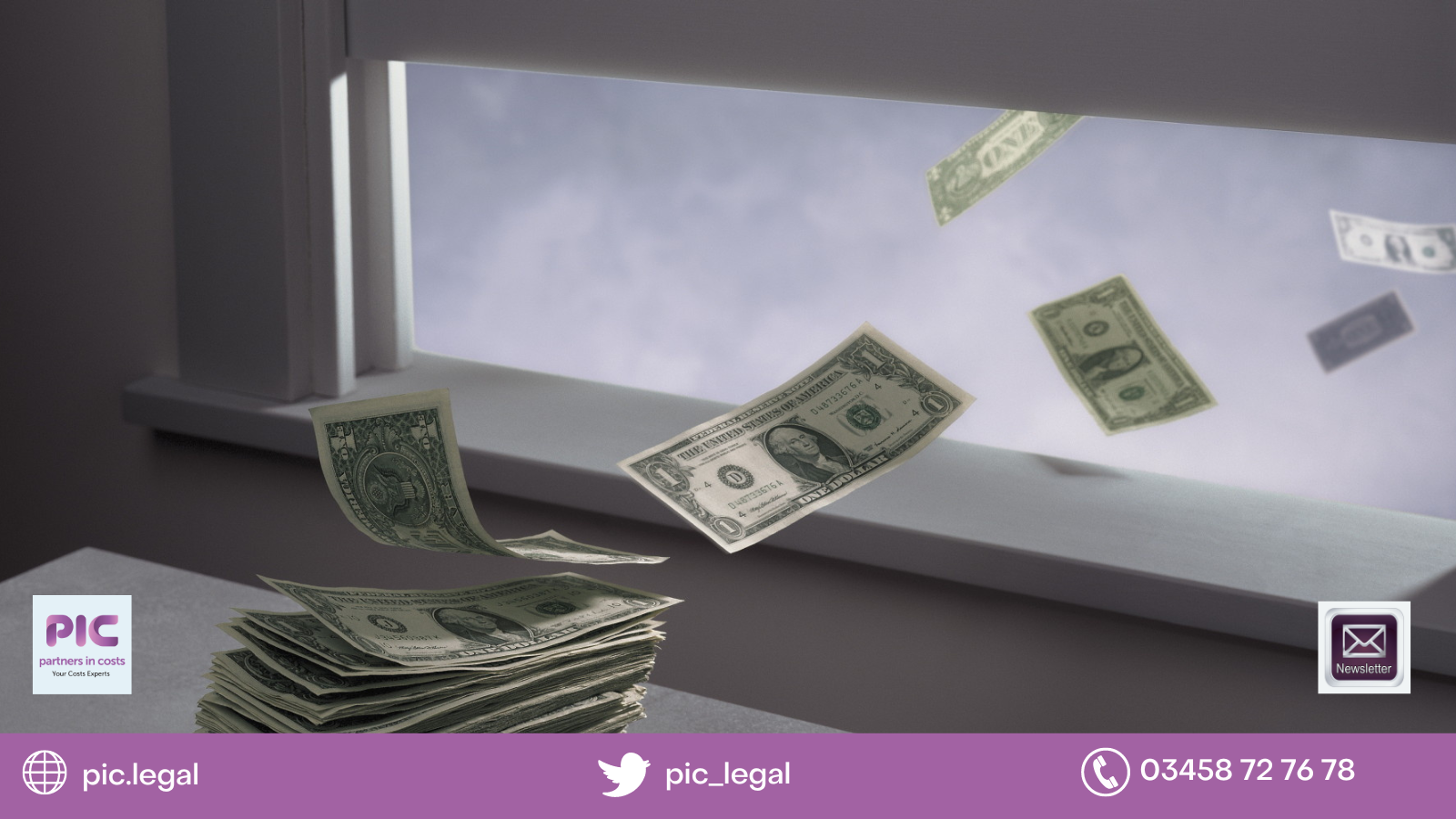 Care is needed when dealing with disclosure in commercial cases and serious consideration should be given when quantifying costs thrown away, please read and take note of the position in recent case of Cabo Concepts Ltd v MGA Entertainment (UK) Ltd & Anor [2022] EWHC.

In the case of Cabo Concepts Ltd v MGA Entertainment (UK) Ltd & Anor [2022] EWHC, the claimant, a small company, alleged that the defendant, a large corporation, had silenced the launch of a competitor product by utilising their size and strength to threaten retailers who planned to stock the claimant’s products. The claimant alleged that a secret anti-competitive campaign was carried out by the defendant, which resulted in the claimant losing £170m.

Just three weeks before a four-week trial was due to take place, the defendant informed the High Court that they had missed approximately 84,000 disclosure documents It was established that by the time of the Judgment the figure had increased to 800,000 documents, resulting in 40% of their total disclosure. Furthermore, nearly half of all of the potential relevant documents were never reviewed and a number of warning signs were inadvertently overlooked.

The defendant advised that the disclosure process would be supervised by specialists in the UK, this included Fieldfisher lawyers and the firm’s in-house document review provider. Although there was no suggestion that the deficiencies in disclosure were deliberate, the judge acknowledged that they were serious. As a result of the failings the trial was pushed back by over two years; the harvesting and application of key word searches was ordered to be repeated and carried out by an independent e-disclosure provider and the defendant were ordered to pay the costs thrown away on the indemnity basis.

The judge advised that lack of supervision appeared to be the root cause of the problem and Fieldfisher did not question the information received from the defendant or seek to instruct an e-disclosure expert. It was noted that Fieldfisher should have applied a more rigorous approach to examining the assurances from the defendant given their level of expertise.

The court heard that a key email had been unnoticed. Fieldfisher contended that they were not alarmed by this, explained that disclosure was an imperfect process and that errors occur. They went further to suggest that this did not ring any alarm bells that the harvesting process was flawed. This was simply not accepted by the judge, who said that there was no sound basis for which to conclude that the missing email was of minimal significance and could be parked without further investigation. She further commented that it was plainly a red flag and should have been investigated. The judge concluded that these red flags were part of the narrative of failings relating to disclosure which plainly fell outside of the norm and displayed the need for proper supervision of the process.

The claimant sought a payment on account of 75% of its costs thrown away in the sum of £1,285,431.49. It was contended by the claimant that all of these costs incurred in the lead up to the trial were thrown away because the trial had to be vacated. The judge considered the arguments put forwarded and accepted the defendant’s argument that the claimant’s submissions had been overstated. That said, she did accept that a substantial part of those costs had been wasted and would have to be incurred again given the two-year postponement of the trial.

Taking all of the factors into consideration, the judge and ordered the defendant to pay costs on the indemnity basis, with 45% of the claimant’s £1.3m costs awarded on account. The court’s jurisdiction to award indemnity costs in such instances arose from CPR 44.3(1)(b) and would be justified where the conduct of the parties or particularly circumstances of the litigation take the situation out of the norm. The judge carefully considered both parties positions in this instance, applied the overriding objective and concluded that innocent party should be compensated for the wrongdoings of the defendant.

The Judgment reiterates the importance to parties in litigation that the disclosure exercise is an extremely important task and when this is dealt with outside of the expected norm, it can be costly for the erring party. Instructing an e-disclosure expert to deal with the disclosure process of that magnitude is paramount, this will ensure that the work carried out will be completed in an appropriate manner and that any issues that may arise can be dealt with swiftly and comprehensively. This case serves as a useful reminder of the significant obligations relating to the disclosure process and stresses that failures to do so can have grave costs consequences for the party at fault.

In addition, costs thrown away does not, as a matter of principle, mean the costs of the entirety of the work completed to date. On the contrary, it is only the costs of the work that have been done and which will have to be repeated for the relisted trial which will be recoverable (Fern Trading v Greater Lane (2021) EWHC 1939 (Comm) per HHJ Pelling QC at (28)). If an element of costs incurred remains for the benefit of the party at a subsequent hearing it will not have been thrown away.

It is important to proceed with care when taking into consideration thrown away costs, as not all costs incurred would necessarily fall into this category. A cautious approach should be adopted when requesting any such order and the same should be justified to the court.

The Judgment is available to view below:

At PIC we have a wealth of experience when considering complex costs issues and would you encourage you to contact us should you have any questions or wish to seek any guidance when attempting to quantify costs thrown away.