Property and Affairs need to act before 1st April 2021 with existing matters. The ruling will mainly affect instructions in clinical negligence and personal injury cases. 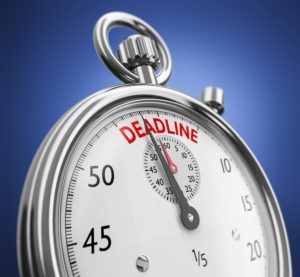 The judgment of HHJ Hilder, Senior Judge of the Court of Protection, was handed down on 27 February 2021 and affects any court appointed deputy.

The case of Re ACC & Others [2020] EWCOP 9 was heard by HHJ Hilder on 7 October 2019 in the matters of ACC, JDJ & HPP who were connected by deputies at the same firm of solicitors.  The common issue was what could the deputy recover from P’s assets costs which have been or likely would have been incurred in legal proceedings.  Because of a conflict of interest, the three Ps were represented by the Official Solicitor as Litigation Friend and the Public Guardian was joined as a party.

In the 12 months to October 2019 approximately 12,000 property and affairs deputyship appointments were made, and it was remarked the trend would increase year on year.  The standard deputyship order template was reviewed noting 7 standard clauses which can be selected to issue the appropriate authority to a deputy.  Other frequently used additional authorities were considered in the Precedents chapter of the Court of Protection Practice 2019.

The judgment confirmed a deputy must not delegate their decision-making responsibilities, however, they can delegate the work of the Deputy to the appropriate level of fee earner.

The claims for ACC & JDJ were in respect of education and the case for HPP was for a personal injury claim.

The judgment results in the deputy having to seek the court’s authority to carry out litigation which does not fall under the “general authority.”

Going forwards in cases where the property and affairs deputy wish to instruct their own firm to carry out litigation, save for the general authority, they must :- 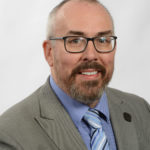