Can the Court order a party to pay costs to date following conclusion of a preliminary trial where that party has already made a Part 36 offer to settle the whole proceedings? 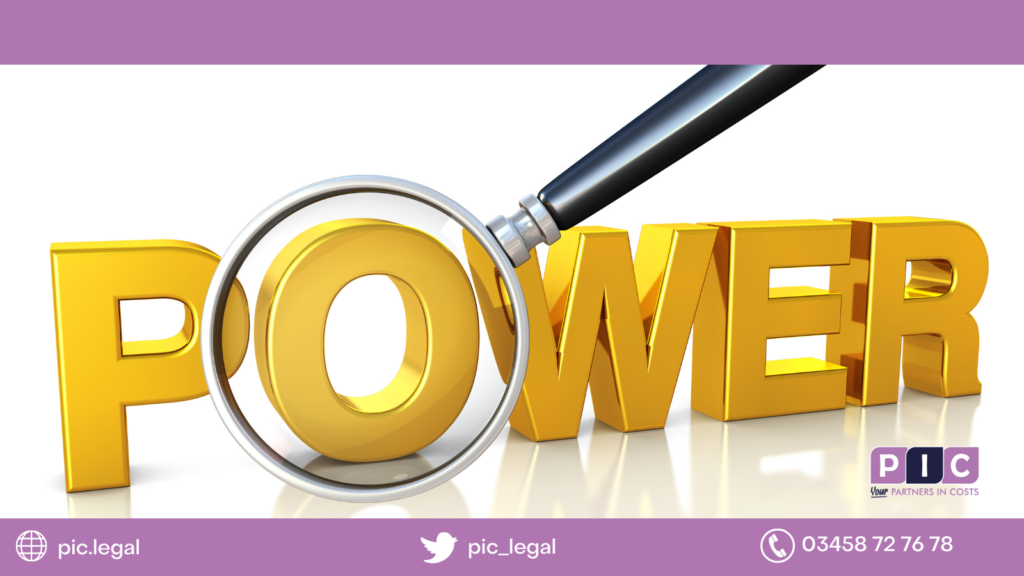 The Claimant brought an action for damages against the Defendant alleging infringement of UK unregistered design rights (UKUDR) and Community unregistered design rights (CUDR) in respect of 91 garments.  At a CCMC on 15th October 2019 Deputy Master Nurse made an Order for the matter to be streamlined for Trial and directed each party to select 10 garments to be dealt with at trial (along with the Claimant’s passing off claim).

The Court accordingly heard arguments in respect of these selected garments on 30th November and a further 7 days in December 2020.  Judgment was subsequently given by David Stone, sitting as a Deputy Judge of the High Court on the 24th February 2021 where he found that of the 20 selected garments, 7 infringed both UKUDR & CUDR and 13 did not.  The Judge dismissed the passing off claim.

A form of Order Hearing subsequently took place before the Judge on the 1st April 2021 where he gave directions for dealing with the remaining 71 garments, and also provisionally listed the account of profits/damages enquiry for October 2021.  At this hearing the 1st & 2nd Claimants sought their costs in the sum of £934,943.98, considering themselves to be the “winners” to date and sought a payment on account of those costs in the sum of £842,000, being 90% of the total costs claimed.  As the Defendants had made a Part 36 offer to settle the proceedings, they resisted the Order arguing that costs should be reserved.

It should be noted that the Claimants had raised an issue regarding the conduct of the Defendants arguing that such conduct had been outstandingly bad, in other words egregious.

The Court therefore had to consider whether the existence of a genuine Part 36 offer prevented the Court from dealing with the question of costs of a liability trial prior to quantum being determined even when the losing party conducted proceedings in a manner which had or could be described as egregious.

Both parties relied on CPR 36.17, which provides:

(1) Subject to rule 36.21, this rule applies where upon judgment being entered—

(a) a claimant fails to obtain a judgment more advantageous than a defendant’s Part 36 offer; or

(2) For the purposes of paragraph (1), in relation to any money claim or money element of a claim, “more advantageous” means better in money terms by any amount, however small, and “at least as advantageous” shall be construed accordingly.

(3) Subject to paragraphs (7) and (8), where paragraph (1)(a) applies, the court must, unless it considers it unjust to do so, order that the defendant is entitled to—

(a) costs (including any recoverable pre-action costs) from the date on which the relevant period expired; and

(b) interest on those costs.

(4) Subject to paragraph (7), where paragraph (1)(b) applies, the court must, unless it considers it unjust to do so, order that the claimant is entitled to—

(a) interest on the whole or part of any sum of money (excluding interest) awarded, at a rate not exceeding 10% above base rate for some or all of the period starting with the date on which the relevant period expired;

(b) costs (including any recoverable pre-action costs) on the indemnity basis from the date on which the relevant period expired;

(c) interest on those costs at a rate not exceeding 10% above base rate; and

(d) provided that the case has been decided and there has not been a previous order under this sub-paragraph, an additional amount, which shall not exceed £75,000, calculated by applying the prescribed percentage set out below to an amount which is—

(i) the sum awarded to the claimant by the court; or

(ii) where there is no monetary award, the sum awarded to the claimant by the court in respect of costs—

(5) In considering whether it would be unjust to make the orders referred to in paragraphs (3) and (4), the court must take into account all the circumstances of the case including—

(b) the stage in the proceedings when any Part 36 offer was made, including in particular how long before the trial started the offer was made;

(c) the information available to the parties at the time when the Part 36 offer was made;

(d) the conduct of the parties with regard to the giving of or refusal to give information for the purposes of enabling the offer to be made or evaluated; and

(e) whether the offer was a genuine attempt to settle the proceedings.

(6) Where the court awards interest under this rule and also awards interest on the same sum and for the same period under any other power, the total rate of interest must not exceed 10% above base rate.

(a) which has been withdrawn;

(c) made less than 21 days before trial, unless the court has abridged the relevant period.

(Rule 44.2 requires the court to consider an offer to settle that does not have the costs consequences set out in this Section in deciding what order to make about costs.)”

Whilst acknowledging that the usual order was for costs to be reserved, the Claimants sought to argue that was not the only order open to the Court. The Claimants sought to place reliance upon CPR 36.17(3) arguing that the phrase “unless it considers it unjust to do so” gave the Court considerable discretion and relying on Multiplex Constructions (UK) Limited v Cleveland Bridge UK Limited and Anor [2007] EWHC 659 TCC  to argue exceptional circumstance to enable the Court to deviate from the normal, or usual  order for costs.

Mr Stone dismissed the second limb on the basis that the terminology of Part 36 had altered considerably since 2007 and that the express language of Part 36.17 did not allow for exceptional circumstance.

Finally, Mr Stone following the decision of HHJ Pelling QC in Lifestyle Equities CV and Anor v Sportsdirect.com Retail Limited and Ors [2018] EWHC 962 (Ch) : “Where there has been a Part 36 offer made and the parties have either been ordered to or agreed to split the trial between liability and quantum, the appropriate course is to wait until after the quantum issues have been resolved before attempting to address questions of costs.” Held that not only was reserving costs the “appropriate course”, it was the only course open to the Court.

It matters not what, or how badly the conduct of the Defendant has been, where a split trial has been ordered and where a Part 36 offer has been made by the Defendant the Court has no power to deviate from the usual order on costs and can only deal with questions of costs upon the final conclusion of the action.

We here at PIC are happy to provide advice and assistance on all aspects of costs issues.