Contracts: Why evidence and Limitation matters 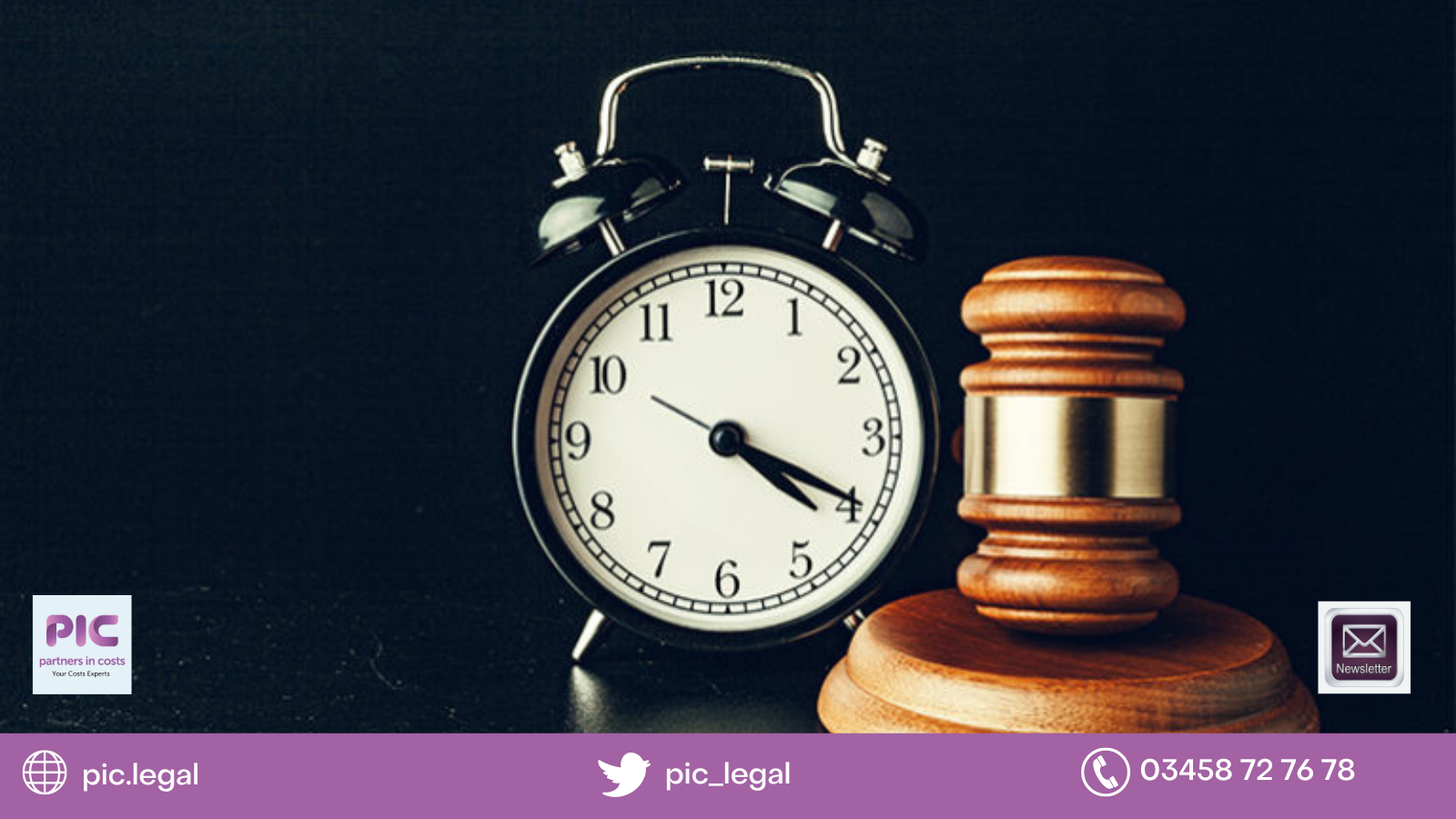 According to the recent judgment by Justice Eyre, the is a need for a Claimant to prove their losses and that the Court will not speculate on items of expenditure. The case Hirst & Anor v Dunbar & Ors [2022] EWHC 41 (TCC) (14 January 2022) (bailii.org)  also highlights the importance of commencing court proceedings before limitation expiry.

The Claimant (Mr Hirst) and the Defendant (Mr Dunbar), who knew each other from schooldays, both became construction contractors. Mr Hirst was approached by Mr Dunbar to work on a development site for properties, which had already been partially constructed. In October 2011, Mr Hirst started work on the site to complete the partially built dwellings and were completed by December 2012.  In March 2014, Mr Hirst demanded a payment in the sum of £487,181.86 from Mr Dunbar, for the work performed and completed. When Mr Dunbar did not respond, Mr Hirst issued proceedings some 5 years later, in August 2019. Mr Dunbar denied liability saying that the works performed were not pursuant to any agreement with them, but that Mr Hirst performed the works at his own risk to improve the value of the site.

There were two issues with this case: the Contract and Limitation. In the Technology and Construction Court, Mr Justice Eyre said that there was no contract between the parties, and therefore the claim failed. Mr Dunbar and Mr Hirst were said to be unreliable witnesses, given there was very little documentary evidence to support each other’s claim and position. However, the Judge decided that Mr Hirst did not carry out the works on the foot of a contract with Mr Dunbar, but on the belief he would be able to buy the site and benefit from the performance of the works carried out. It was also noted that even if there had been a contract in place, the claim would also have failed due to Mr Hirst commencing court proceedings over 6 years after the works were completed. As the claim was statute barred, Mr Dunbar had a complete defence.

In conclusion, the work on the properties were not performed pursuant to the contract agreed between Mr Hirst and Mr Dunbar, and the claim was statute-barred.

How PIC can help?

PIC are here to advise you on whether costs will be recoverable in such cases like these. We will be able to prepare the Bill of Costs in accordance with what is ordered by the Courts and negotiate costs for maximum recovery.