Assessments under the Solicitors Act 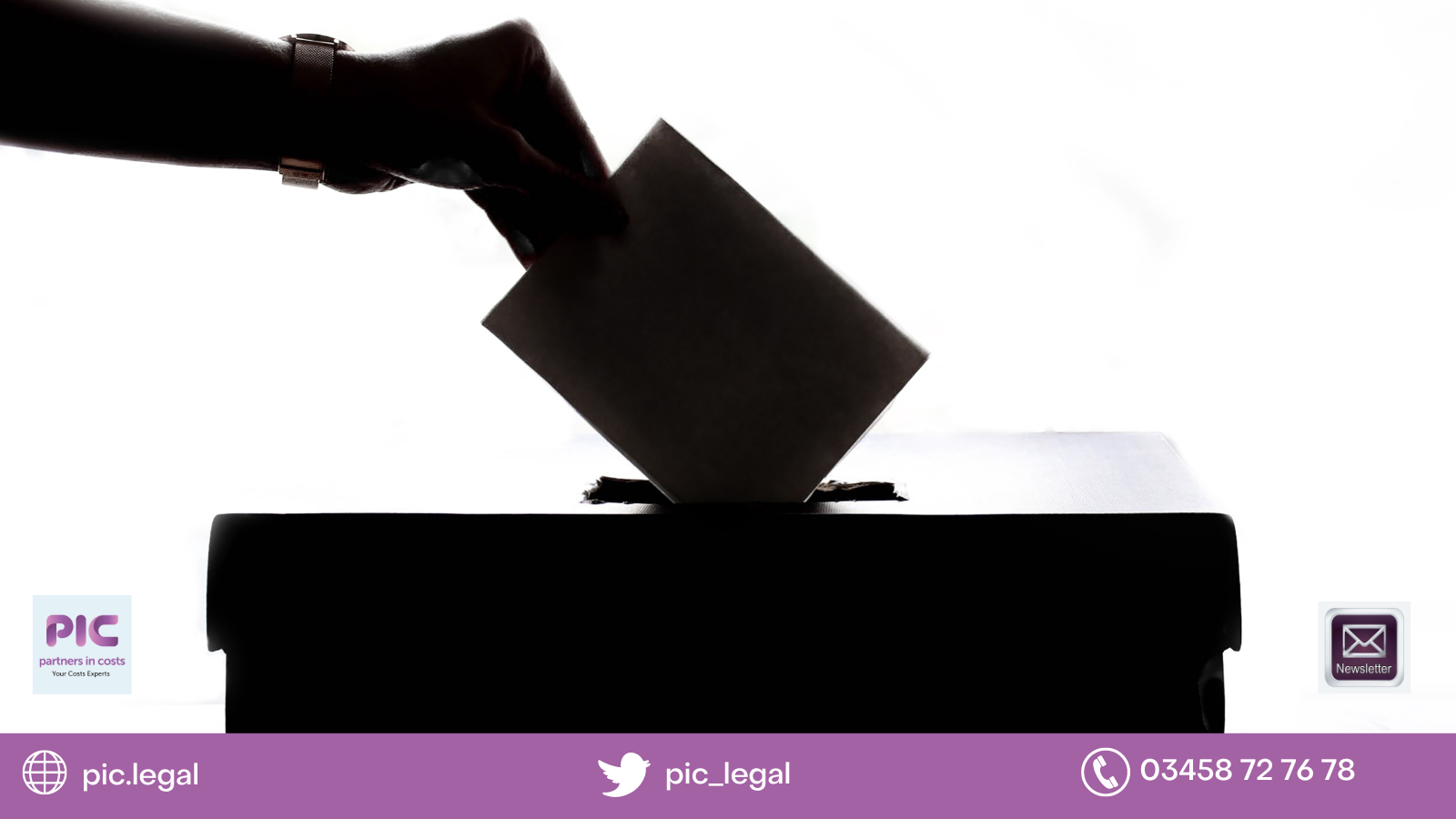 If you are a solicitor dealing with solicitor / own client costs this article outlines many of the issues which often arise in assessments under the Solicitors Act 1974 (SA 1974).

Mr.Erlam and three other constituents issued an election petition against Mr. Lutfur Rahman, then the elected mayor of Tower Hamlets in June 2014 as they has suspicions of vote rigging in the May 2014 mayoral election. A five week trial was held at the conclusion of which in April 2015 Mr. Rahman was found guilty of numerous election offences and ordered to pay the petitioner’s costs, subject to assessment, and to make a payment on account of £250,000.

Ultimately, out of Mr Rahman’s various assets, one property was seized before he declared bankruptcy. The petitioners were left with a property with a net worth of no more than £250k, but combined legal bills of circa £1.1 million.

Richard Slade & Company had been instructed by the Petitioners after the Election Petition case in relation to the recovery of costs. The parties entered into a retainer dated 23 April 2015. Upon the commencement of work, invoices were raised during the relevant period. Mr Erlam entered into a Conditional Fee Agreement (CFA) on 25 January 2016, the work under which was retrospective from 27 June 2015. The terms of the CFA included a cancellation clause, whereby the Mr Elam would be liable for the solicitors’ base costs and disbursements, should the retainer be cancelled by Mr Elam.  In July 2016, when they were disinstructed, Slade & Company Plc had sent bills totalling just under £237,000.

In querying the level of charges Mr Erlam found the bills to be extremely confusing. He also believed that he was entitled to do so once the £250k had been realised from the sale of property which was still outstanding.

Proceedings were issued against Richard Slade & Company Plc seeking either assessment of the bills that had already been delivered, or an order requiring them to deliver a new bill in a way that was fully compliant with the provisions of the Solicitors Act.

The proceedings were resisted by Richard Slade & Company Plc, who argued that the bills were compliant with the relevant law, and that Mr Erlam’s application was out of time.

At a hearing District Judge Peter Bellamy sitting in the High Court in Sheffield ordered Richard Slade & Company Plc to deliver a new bill, and to pay costs of the proceedings totalling £12,000 to Mr Erlam. Following this, the decision of District Judge Bellamy was set aside with an assessment to be undertaken by an alternative district judge.

The matter was heard by District Judge Batchelor, a regional costs judge, with judgment given at a separate hearing on 19 November 2019.

The decision bolstered two principles in respect of the billing of legal fees:

However, this was appealed, by Slade & Company Plc and heard in front of HHJ Gosnell, sitting as a judge of the High Court.

The appeal was granted in relation to the original retainer but dismissed in relation to the CFA and, in respect of the interim statute bills, was granted in-part but limited to disbursements and detailed bills only. Therefore HHJ Gosnell held there was no written contract to enable an interim statute bill to be rendered. Consequently, any invoices rendered after the CFA was incepted and before it was terminated would be requests for payments on account and only.

One of the main questions raised in this appeal was whether the original retainer allowed for interim statute bills to be presented. Any invoice from a solicitor that was not an interim statute bill was simply a request for a payment on account and did not start the allowed time for a client to bring a challenge under SA 1974.

As to whether the CFA allow for interim statute billing, District Judge Batchelor found that a CFA would not allow for interim billing, as the interim bill would be presented for a specified period to be paid on delivery of the same, starting the clock ticking for an assessment under SA 1974. To allow this would be inconsistent with the terms of the CFA, which would require payment for work at the conclusion of a matter, or the termination of a retainer. Any bills delivered prior to this date would not trigger the client’s liability to pay the costs of their solicitor until such liability came into force at termination.

The onus is on the solicitor sending out the invoice to ensure that the client has sufficient information, provided in a comprehensive and comprehendible manner, so as to fully appreciate what the invoice relates to.

His Honour Judge Gosnell’s judgment in this appeal pulls back to a less stringent threshold that is helpful to solicitors. Crucially, the court held that it is not necessary to spell out the consequences of delivering interim statute bills on the timing of the client’s entitlements to assessment. But, ultimately any invoices rendered after the CFA was incepted and before it was terminated would not be bona fide bills triggering the time limit under SA 1974.

As stated in Arshad previous article, Cost Lawyers should be consulted prior to entering into such agreements with their clients. We can advise the solicitor as to its appropriateness and cost benefit ratio. Simultaneously we can advise on the content required of a fully compliant interim statute bill so that clients cannot later plead lack of understanding. 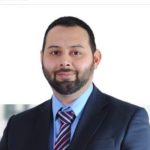