PIC has succeeded in an application for costs on the indemnity basis following the late acceptance of a Part 36 Offer in a road traffic accident where fixed costs would have ordinarily been payable. Joe Rose, Costs Lawyer, PIC, who represented the claimant, reports. 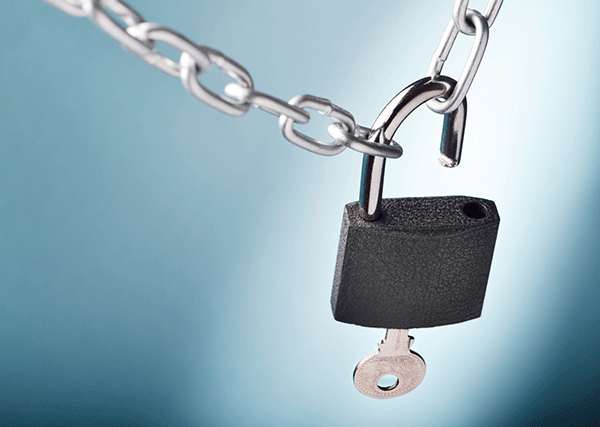 The Defendant’s primary submission was that Excelsior Industrial and Commercial Holdings v Salisbury Hammer Aspden and Johnson [2002] EWCA Civ 879 and surrounding case law meant that the Judge could only award indemnity costs following a mere late acceptance of a Part 36 Offer in cases where there has been severe misconduct on the part of the offeree.

Mr Rose’s submissions centred on the fact that the considerations in this case were different to the case law relied upon by the Defendant as an order for standard basis costs would bring about a different outcome (owing to CPR 45.29B a standard basis costs order is tantamount to an award of fixed costs) and as such could be distinguished. Further, if the Defendant’s submissions were to be accepted and indemnity costs would not be awarded save for only the most exceptional cases, this would effectively render CPR 36.13(5)(b) entirely redundant and cause a sharp increase in the number of issued cases and potentially missed trial dates. The facts of the particular case were then applied to the factors listed under CPR 36.17(5) which, in the Claimant’s submission, meant that a failure to make an order for costs on the indemnity basis would make no difference to the Defendant.

It was also submitted that the landscape was entirely different now compared with when cases such as Excelsior were decided. The key change had been the advent of the Jackson reforms and the inclusion in the overriding objective that cases should be dealt with at proportionate cost.

District Judge Etherington gave a detailed and considered judgment addressing all of the factors raised. In summary, he agreed with the Claimant’s submissions and confirmed that CPR 36.13(5) should be the starting point, namely whether it would be unjust to make such an award. He further considered that CPR 36.13(6) directly assisted the Court in referring it to the factors listed under CPR 36.17(5) which set out factors to consider whether it would be unjust to make such an order. When considering these factors, the Judge concluded that none of the facts in this instant case would indicate that it would have been unjust to make the order requested by the Claimant (during the hearing the Judge was at pains to allow the Defendant the opportunity to consider and apply the factors under CPR 36.17(5) to this case).

Mr Rose considers that this judgment could have far reaching implications for the legal profession. He said:

“This is an extremely important case in light of the potential extension of fixed costs as it is further confirmation, following Sutherland v Khan, that Part 36 can have sufficient bite to encourage parties to settle early and to avoid wasting valuable Court resources. It is also an important evolution in the interpretation of Part 36 and the making of indemnity costs awards, with the judgment being extremely detailed and mindful of all of the conflicting parts of the CPR as well as previous case law. However, offerors should be mindful that this does not give an automatic entitlement for offerors to seek indemnity costs in all cases and they will have to consider the facts of the individual case carefully, applying the factors set out in CPR 36.17(5), before considering making such an application.”

Nick Copley, who had primary conduct of the matter for the Claimant throughout, added:

“This will hopefully enhance the efficiency of the litigation process in ensuring that reasonable offers are made early and that they are given adequate consideration by the offeree.”

Although this has been decided in the County Court This will, in economic terms at least, have much further reaching ramifications than the case of Broadhurst v Tan, as there are a much higher number of cases where the Defendant accepts an offer out of time than those that proceed to trial.

Usha Nayee, Senior Solicitor at Alps legal Practice, decided to proceed with this case despite the relatively low amount of costs at stake due to its potential significance. “this was a common sense decision. if this case was decided against the offeror, then that would have effectively meant that Part 36 means very little and there is no incentive for parties to settle cases swiftly. An offeree could have effectively accepted an offer just one day before a trial without any costs consequences.”

It had also been submitted on behalf of the Defendant that this decision would cause the floodgates to open and result in the Courts being overwhelmed with applications for costs to be assessed on the indemnity basis. This argument was rejected outright by the Judge, who stated that any unmeritorious applications for costs on the indemnity basis will result in adverse costs orders being made against the offer.

When informed of the judgment, Professor Dominic Regan said:

“A great result for the claimant. I suspect this point will get up to the Court of Appeal and soon.”

A copy of the Judgment has been requested so as to provide the legal profession with further clarity on when to seek an award for indemnity costs. If you would like a copy, please e-mail joe.rose@pic.legal who will be happy to provide a copy once obtained.